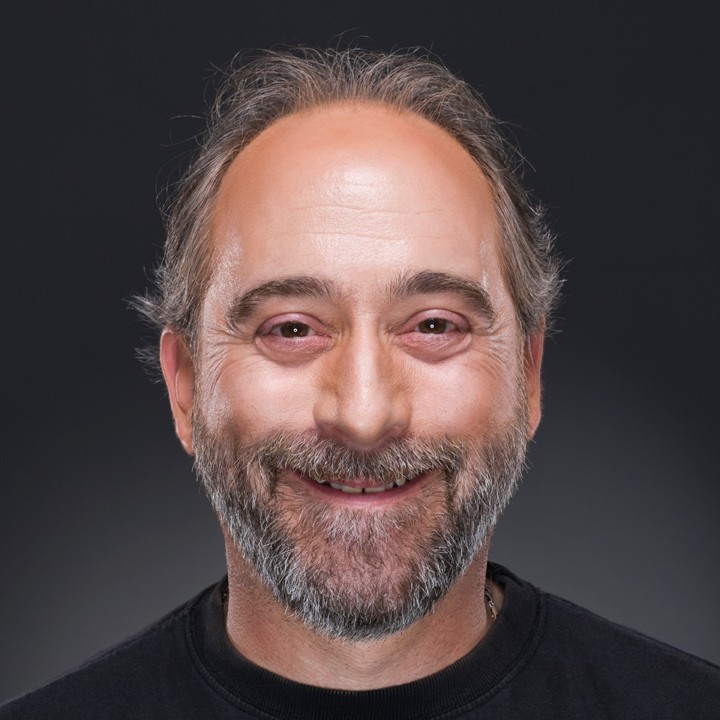 I was born in Montreal, Canada, where I still reside with my spouse, Joanne. I completed my studies in human resources, accounting and management at McGill University and worked in various management capacities in the fields of HR and finance for a handful of firms for what seemed like decades, because it was. I should also mention I love pizza, but who doesn't and, in my opinion, nothing rocks more than cooking on the grill.

My first stab at writing was in 1995, the result being my first novel, Vigilante. This was subsequently followed by The Consultant (1996) and Mind Games (1997), all of the same series. Professional obligations and other creative interests led me away from writing for a number of years but I found myself busy at the keyboard in 2009 with The Homeless Killer after having finally published my first three novels. I then followed up with 6 Hours 42 Minutes in 2011, also part of the VIGILANTE series born from Vigilante. In July 2011, I released ASYLUM, my first stand-alone novel and Discreet Activities, my sixth Barry/McCall crime thriller was published in January 2012. In October 2012, I penned and released Something?s Cooking, a faux-erotica parody and cookbook under the pseudonyms Réal E. Hotte and Dasha Sugah. My eighth novel and seventh installment of the VIGILANTE series, Femme Fatale, was released in late February 2013. I think I'm really starting to like this writing thing.

Besides writing, editing and promoting my work, I also spend some artistic energy with my five guitars, oil paints and watercolours. Other passions include cooking (big time with fine wine to go with it, of course), reading, traveling and working out just enough to stay fit. It should also be noted that following several years of practice, I now excel at being cat furniture for Krystalle and Midnight, or so they tell me. 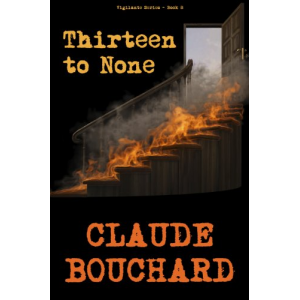 Thirteen to None (VIGILANTE Series - Book 8) 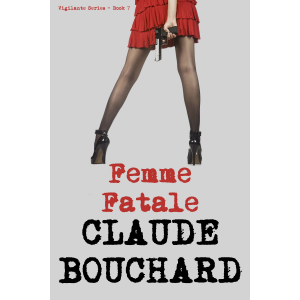 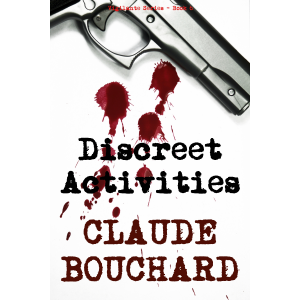 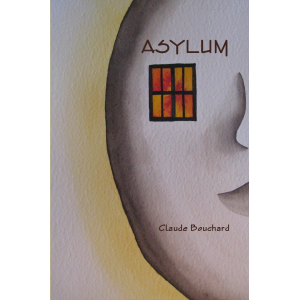 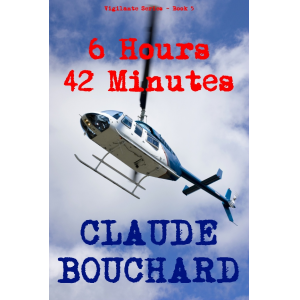 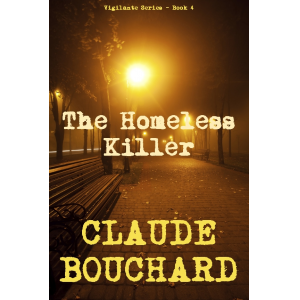 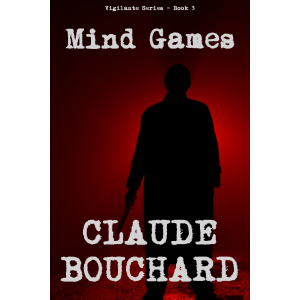 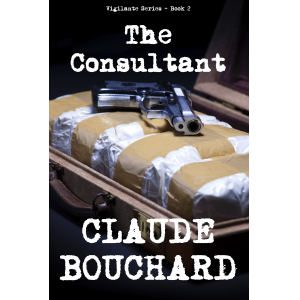 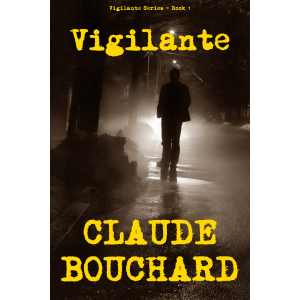