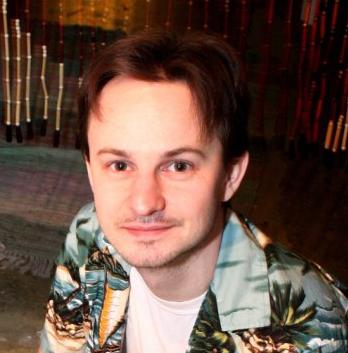 Connor Coyne grew up in Flint, Michigan, and has lived in Chicago and New York City. He received his Bachelors from the University of Chicago and his Masters of Fine Arts in Creative Writing (Fiction) from the New School. He has written plays, poetry, essays, short stories, and novels.

Connor's most debut novel, Hungry Rats, was published in 2010 by the Gothic Funk Press. Hungry Rats, a teen noir set in Michigan has been described by Heartland prize-winning author Jeffery Renard Allen as "an aesthetic and emotional tour de force."

Connor's work has also been published in the Santa Clara Review, the Moria Poetry Zine, the Flint Broadside, the Dick Pig Review, and the Saturnine Detractor. He has been a contributor to the literary blog bkish, a cofounder of Chicago's Gothic Funk Nation, and the editor-in-chief of its arts journal, The Paramanu Pentaquark. 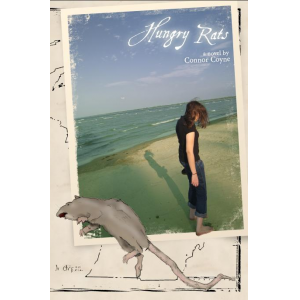