Dan McNeil was born in Toronto, Ontario and grew up surrounded by books and music, ensuring a fondness for both. Currently, he works for a local television station and plays music with a number of local bands. He also had some success as a songwriter and composer. His passion for things both literary and historical, coupled with a strong foundation in storytelling from working in television news, ultimately prompted him to pen his first novel, The Judas Apocalypse. He lives in Ottawa, Ontario, where he has just finished his second novel, a heist story set in New York City during the height of Beatlemania. 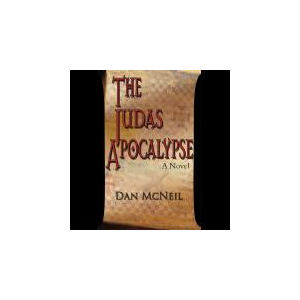