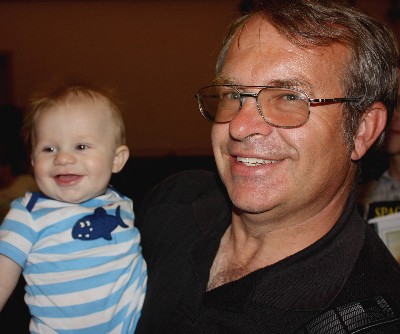 Daris Howard, an award winning author and playwright, grew up on an Idaho farm.  He was a state champion athlete, competed in college athletics, and lived for a time in New York.
He has worked as a cowboy, a mechanic, in farming, and in the timber industry.  He is now a college professor.  In his wide range of experience, he has associated with many colorful characters who form a basis for his writing.
Daris has had plays translated into German and French, and his plays have been performed in many countries around the world.
For many years Daris has written a popular column called Life’s Outtakes that consists of weekly short stories, and is published in various newspapers and magazines in the U.S. and Canada including Country, Horizons, and Family Living
Daris, and his wife, Donna, have ten children and were foster parents for several years.  He has also worked in scouting and cub scouts, at one time having 18 boys in his scout troop.
As a math professor, Daris’s classes are well known for the stories he tells to liven up discussion and to help bring across the points he is trying to teach.  His scripts and books are much like his stories, full of humor and inspiration.
He and his family have enjoyed running a summer community theatre where he gets a chance to premiere his theatrical works and rework them to make them better. 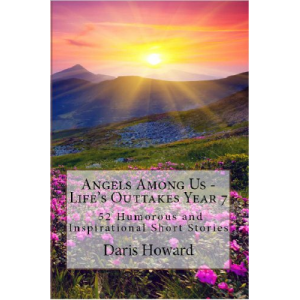 Angels Among Us: 52 Humorous And Inspirational Short Stories (Life's Outtak... 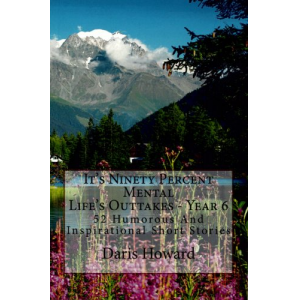 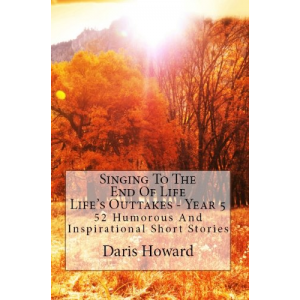 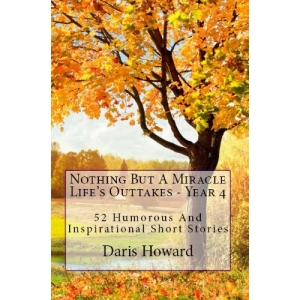 Nothing But A Miracle (Life's Outtakes - Year 4) 52 Humorous and Inspiratio... 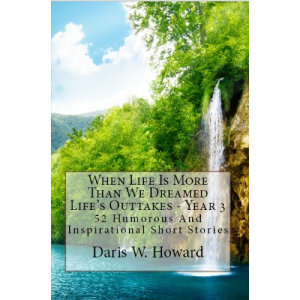 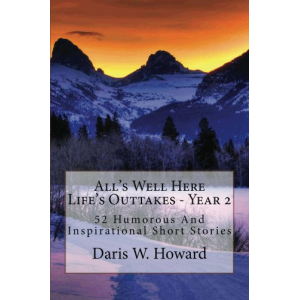 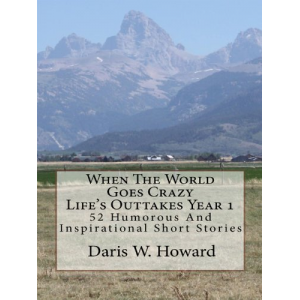 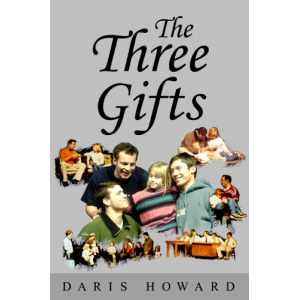 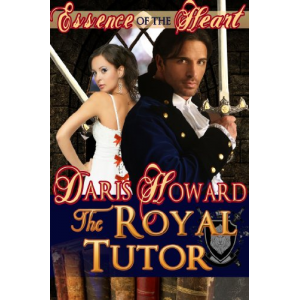 Essence Of The Heart (The Royal Tutor) 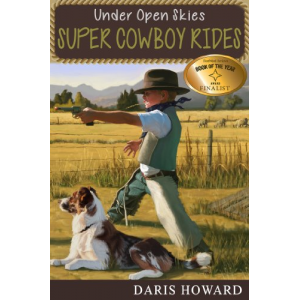 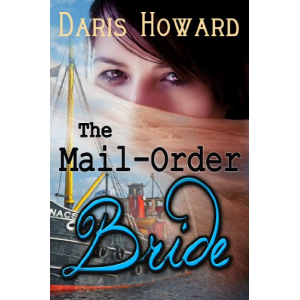