Darrell King has been writing ever since the age of eight. His first published work of fiction was penned during the fall of 1976 as a student of Mary Field’s Elementary School on South Carolina’s Daufuskie Island. This effort, an adaptation of J.R.R. Tolkein’s “The Hobbit,” was both written and illustrated by Mr. King and was published in the school’s quarterly periodical, “The Daufuskie Kid’s Magazine.” Mr. King went on to write several unpublished stories and numerous poems, several of which were published in the 1995-1996 “Poetry Anthology” by the National Library of Poetry in Owings Mills, Maryland.

During the 90s, Mr. King was attracted to and inspired by the lurid tales of inner city crime and drama that he read on the pages of novels by great writers such as Donald Goines and Iceberg Slim. This, coupled with an enduring appreciation for the hard-edged, yet enlightened lyric of the era’s gangsta rap icons like Tupac Shakur, The Notorious B.I.G., Easy E and others prompted Mr. King to begin writing his very own stories of urban crime and inner city drama. 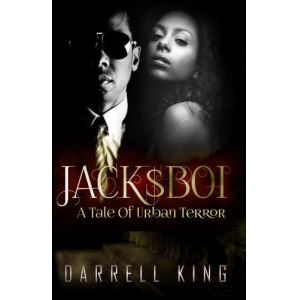 Jack$Boi: A Tale Of Urban Terror 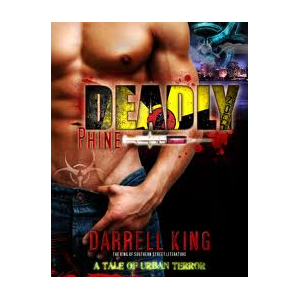 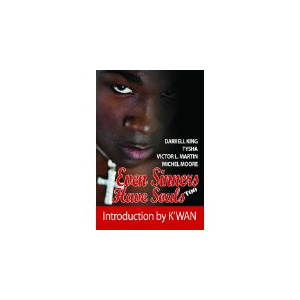 Even Sinners Have Souls Too 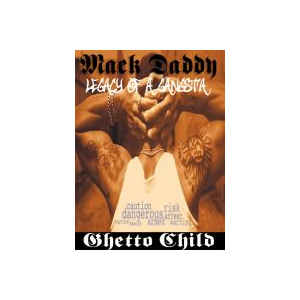 Mackdaddy: Legacy of a gangsta 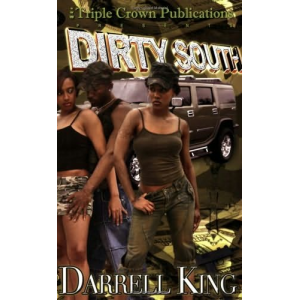 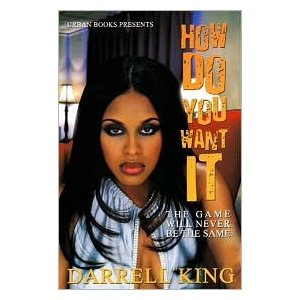 How do you want it: The story of Southeast Trina 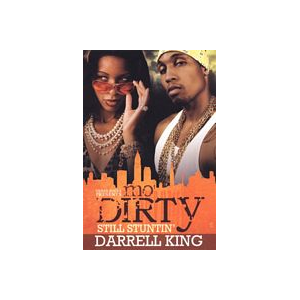 Mo' Dirty: Still stuntin', basically is a sequel to my earlier novel entitled Dirty South. It chronicles the life of 'Whiskey' Battle, a 20 something enforcer for a Georgia based drug gang and son of New Orleans drug kingpin Marion 'Snookey' Lake.

When and why did you begin writing?

I began writing at the age of 8 years old. I have always been an avid reader of comics. I loved the interesting stories and colorful characters of Marvel and DC comics. I later graduated to adventure and horror novels in my later years and my enjoyment of gangsta rap and the stories of Donald Goines, Chester Himes, and Iceberg Slim helped fuel my desire to pen Urban fiction tales.

Your favorite book when you were a child?

The book that changed your life.

"The Autobiography of Malcolm X" as told to Alex Haley

When did you write your first book and how old were you?

How long does it take you to write a book?

Anywhere between 6 months to a year.

Did you learn anything from writing your book ‘Mo' Dirty: Still stuntin'' and what was it?

Yes. I learned to embrace and respect my rich Daufuskie Island Gullah heritage and it's culture and it's creole language.

Are there any new authors that have grasped your interest?

My good friend and fellow DC based street lit novelist James Tanner("Diary of a Thug", and "My Girl's got a Girfriend") is a new exciting writer with a fresh, innovative take on the urban fiction genre with his cutting edge writing. Besides he's perhaps the only wordsmith in the game that doubles as a successful Indie film maker(Temporary Dreams) as well.

Can you share a little of your current work with us?

Yes. Thrilling and filled with gritty, hardcore southern crime action, Mo' Dirty paints a story of police corruption, gang violence, and betrayal at the most primal, underworld levels that will disturb as well as entertain the reader.