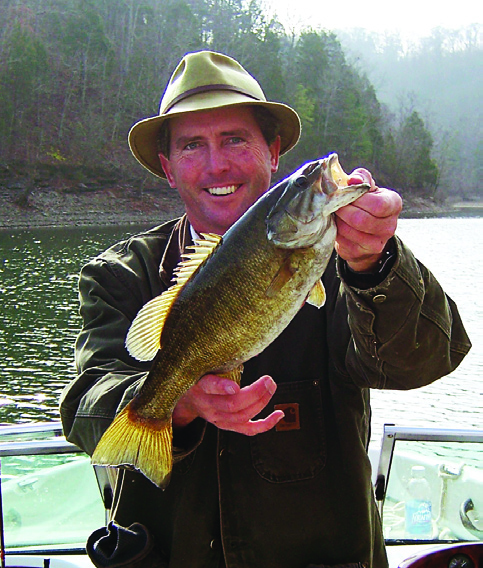 Darren Shell started writing in the spring of 2005. His first effort was a simple story about Dale Hollow Lake for his daughter, who was then ten years old. “It was crude and simple, but heart-felt and tender,” Shell says. “It was a ghost tale about the making of Dale Hollow Lake and how they had to dig up old graveyards during the construction.”

Several people ended up reading this first effort, and many more began asking for copies. Because this first story was so well received, Shell wrote a prequel to accompany it. The reception for this writing was as popular as the first. Building on that success, Shell wrote six additional short stories that all fit into the first. These were eventually combined into a comb-bound book he printed himself and then sold. This book was also published in perfect-bound form, but is now out of print. “To this day, I still get requests for that book,” Shell says. “I’ve sold more than 500 copies, and occasionally I still find the need to print one from my computer for a friend or family member.”

After this success, Shell broadened his scope by writing a series of historical stories for local newspapers. This collection was then published in book form titled Stories From Dale Hollow, and sold close to one thousand copies. These stories prompted Shell to start his company, Gravedigger Tours. Each season, he gives guided “ghost” tours of the park in the center of Dale Hollow. “It’s a historical tour,” Shell says, “and my character, one of the lake’s old gravediggers from 1942 when the lake was made, tells all the tales. It’s a crowd favorite and has earned me the nickname ‘Gravedigger.’” In the fall, a full-fledged set of tours are set up and tourists and friends come from miles around to hear the Gravedigger’s storytelling.

This is also a great time for Shell to sell copies of his books. Shell’s latest work, The Big Ones—The World Record Smallmouth Bass of Dale Hollow Lake, deals with a different type of lake history. The book tells of the controversy surrounding the number-one world record smallmouth bass, profiles the number two and three record holders, gives the reader a glimpse of the men behind the those catches and includes several fishing experts’ top 10 tips for catching smallmouth bass. Shell has also set aside 50 signed copies of the book for charity. Dubbed “Fishing For Charity,” Shell’s goal is to donate a total of $5,000 in charitable funds to charities chosen by the people buying the special books. Darren Shell lives and works at his family-run marina on Dale Hollow Lake in middle Tennessee. 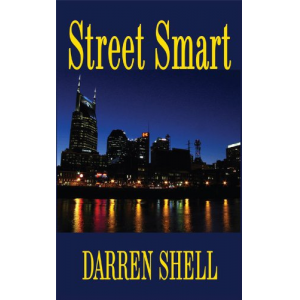 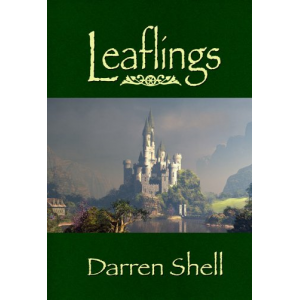 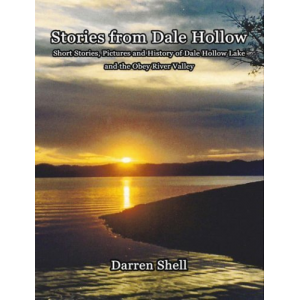 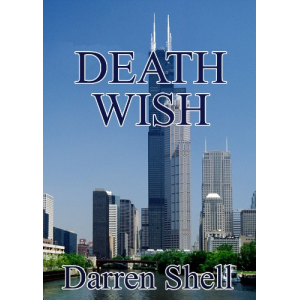 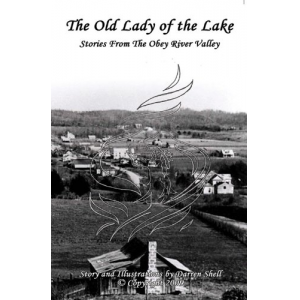 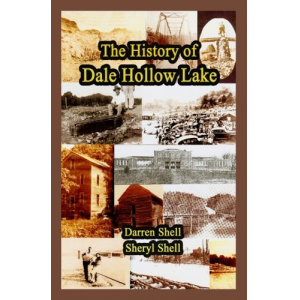 The History of Dale Hollow Lake 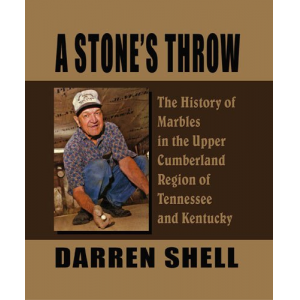 A Stone's Throw - The History of Marbles in the Upper Cumberland Region of ... 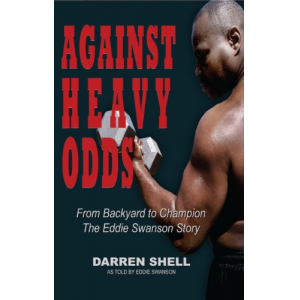 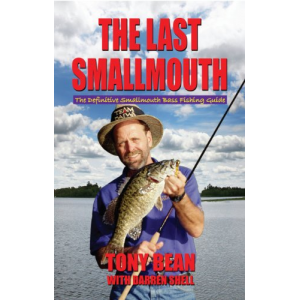 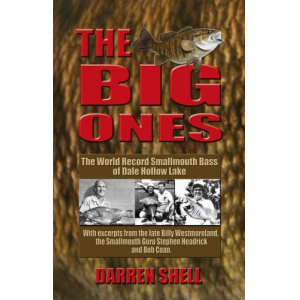 The Big Ones - The World Record Smallmouth Bass of Dale Hollow Lake...