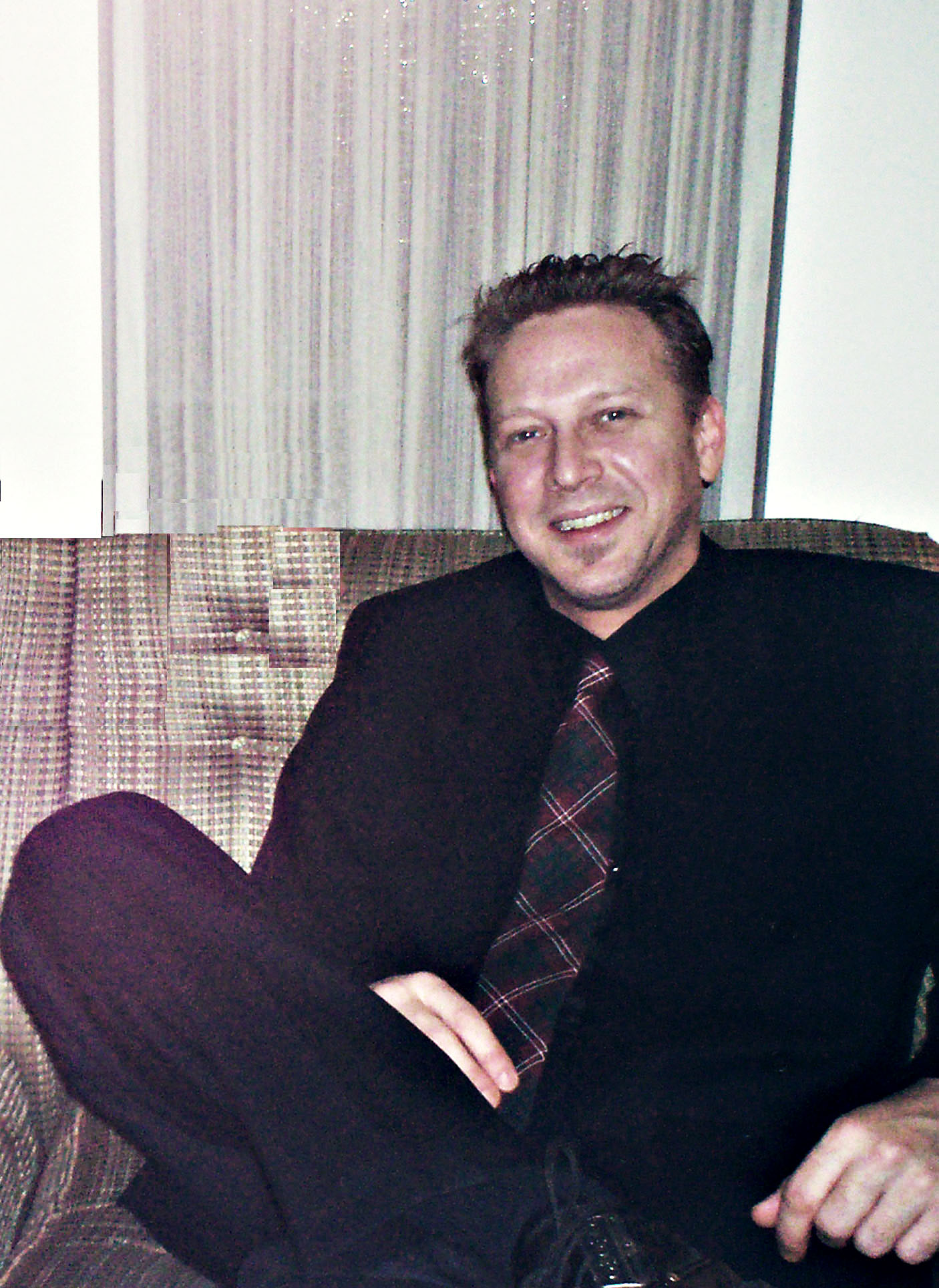 I am David Andrew Crawford and I was born in Fredericton, New Brunswick, Canada but moved to Ontario when I was a child.  I studied psychology at Carleton University and then went in pursuit of a degree in Computer Science at Algonquin College until finally settling on web designing and development as a career choice.

Shortly thereafter, my father passed away and I delved back into one of my passions, reading fantasy novels, to help take my mind off the loss of my father.  Several years passed and in a passing conversation with my mother, I was urged to write a story about the  character I had made as a child playing Dungeons and Dragons.  My novel is the story of Dark Solus, the character I invented for the game.  On January 27, 2011 my novel Dark Solus An Assassin’s Tale, the first novel in the Dark Saga Series, was published.  My novel has now won 3 awards in the Fantasy genre and in contests held in the United States.  In February 2012 I won 2nd place in the Written Art Awards and in August 2012 I won Bronze in the Readers Favorite.  I just got notification April 15, 2013 that I won 1st Finalist in the Beverly Hills Book Awards for the Fantasy genre.

I write full time and am working on my second novel in the Dark Saga series.  I still live in Canada in the small hamlet of Innisville with my two dogs Ares and Ariel. 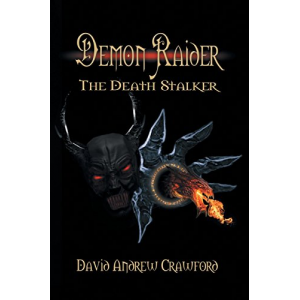 I was born in in 1969, the only son of Lewis and Martha Crawford.  When he was three, he and his two older sisters, Michele and Stacy, moved to , and when he was eight, the whole family moved to where he spent most of his childhood.

David attended grammar and high school in the small and graduated in the year 1987.  While in high school his love for all sports grew as he excelled at almost every sport, winning many awards in baseball, basketball and volleyball just to name a few.

He went on to study psychology at and then went in pursuit of a degree on Computer Science at until finally settling on web designing and development as a career choice.  In 2005 he started his own web design company named Neotenic Design Inc., a business he started with a fellow student and friend from the same school.

It was at this time his father passed away and David delved back into one of his passions, reading fantasy novels, to help take his mind off the loss of his father.  Several years had passed and in a passing conversation with his mother, he was urged to write a story about a character he had made as a child playing Dungeons and Dragons.  Not thinking he would ever get published, David wrote a single chapter and sent it off to five different publishing companies he found on the internet.  Four out of the five offered him a publishing contract and he settled on Eloquent Books and on February 7, 2011 his Book, Dark Solus: An Assassin’s Tale, was released.

Describe your book ‘Dark Solus: An Assassin's Tale’ in 30 words or less.

Dark Solus, An Assassin's Tale is a dark, fantasy novel about one of the deadliest assassins on the planet Eorth. Mythological creatures and deadly assassins armed with magical lethal devices abound in this dark tale where one lone man will exact his revenge for the merciless execution of his parents when he was just a boy. Trained in the black arts by Mephisto, an ancient silver dragon and by the shadow assassin that guards the very gates to Hell, Dark prepares for his lone mission and has set himself only one goal...to kill them all!

The hardest part about writing my book was the amount of time it takes.  I wasn't prepared for how much time it actually took to write this book.  Coming up with the ideas and the characters was not a problem.  The other thing was trying to come up with new words to describe something and trying to avoid using the same words over and over.

I would have to say Lord of the Rings was my biggest influence.  Terry Brooks, The Sword of Shannara was another one and the Belgariad series by David Eddings was another favorite of mine.

I spend a lot of time walking my dogs Ares and Ariel.  I also work out every day.  Right now I am busy with the building of my new house which I hope to be in by September.

I am working on book 2 in the Dark Saga series called Demon Raider.  It is going quite nicely and I hope it will be out by the spring.