Demelza Carlton has always loved the ocean, but on her first snorkelling trip she found she was afraid of fish.

She has since swum with sea lions, sharks and sea cucumbers and stood on spray-drenched cliffs over a seething sea as a seven-metre cyclonic swell surged in, shattering a shipwreck below.

Sensationalist spin? No - Demelza tends to take a camera with her so she can capture and share the moment later; shipwrecks, sharks and all.

The Ocean's Gift series was her first foray into fiction, followed by the Nightmares trilogy. 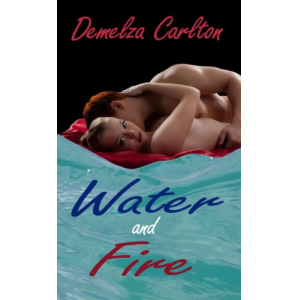 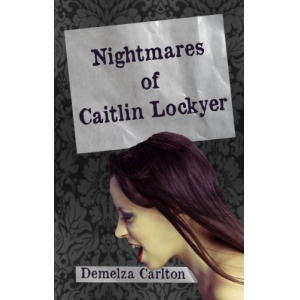 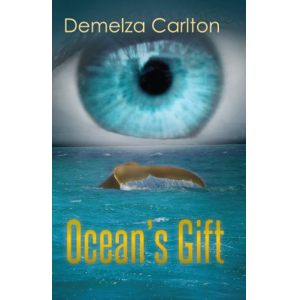