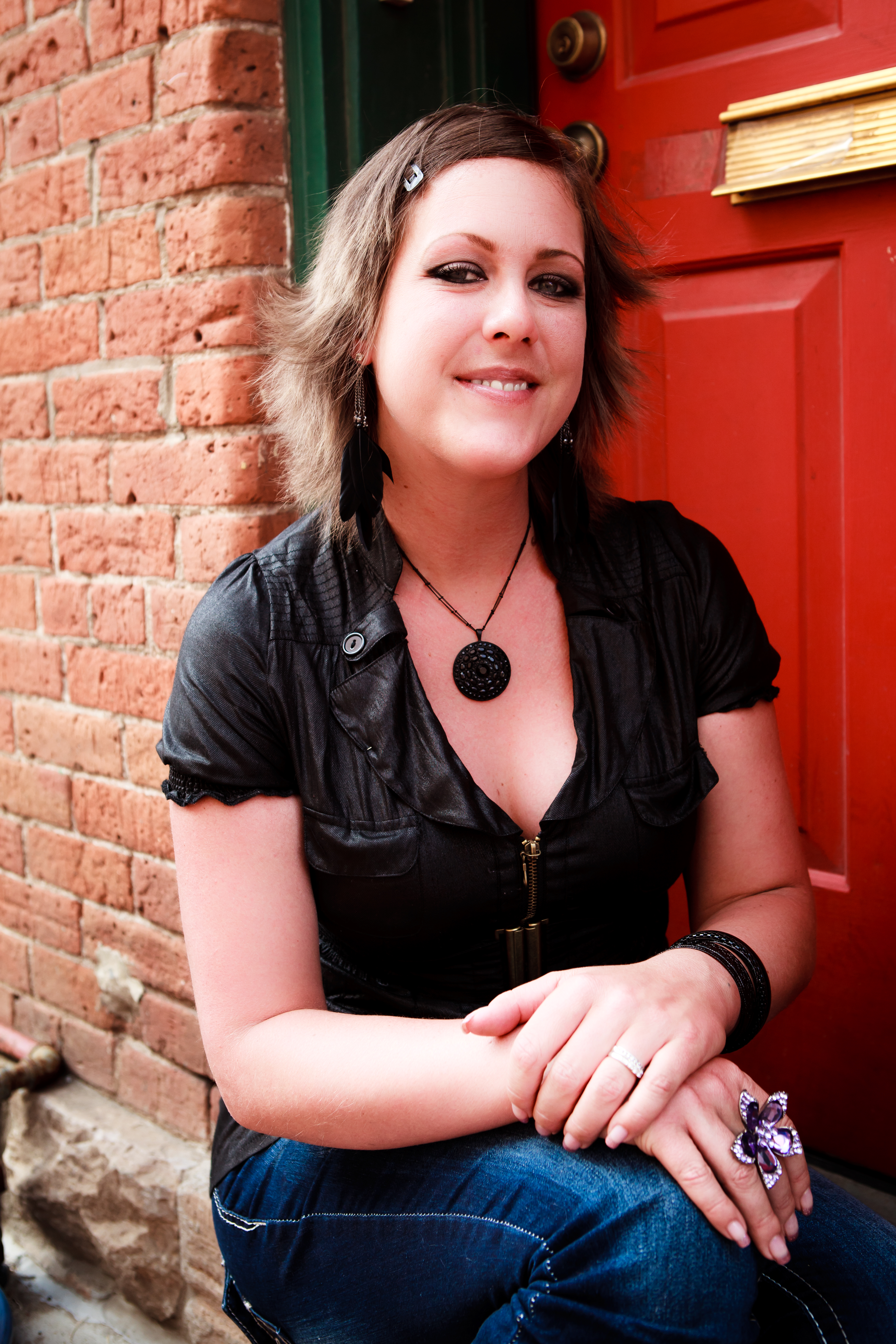 I am a 30 year old stay at home mom to a wonderful little boy named Gauge. After a very hard start into this world, he reminds me daily of what strength really is.

When he was only three, two months after his father and I wed, I was diagnosed with Acute Lymphoblastic Leukemia and have been in treatment ever since. The cancer is in remission but treatment forges on until I hit two years of being diagnosed.

Just when we thought things were looking up, Gauge was diagnosed with Type One diabetes. After yet another terrifying stay in the hospital, our little family fights on.

Writing is my passion and it has continued to be my bliss and light when I sat in the darkest corners imaginable and stared death in the face. This world I created in my mind was the light in my dark and I hope it brings light to many, many more. 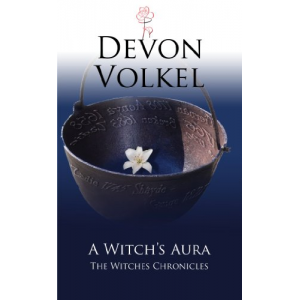 1. Could you tell us a little bit about yourself?
I am a 30 year old stay at home mom. I met the man of my dreams on a blind date. His unerring strength pulled us through the toughest of times. He gave me a child, a wonderful little boy who is disabled--although you'd never know it by just talking to him. His fight to live after birth inspired a fight in me that I believe helped saved us both multiple times. Two months after his father and I wed, we found I had ALL Leukemia by a check up for a very wanted pregnancy. They couldn't save us both, it was either we both died or one of us lived. I truly see her as an angel that came to my side long enough to save me. After a tremendous battle--the cancer's in remission--my beautiful boy was diagnosed with Type One diabetes. Daily life became a battle, and still is. Although my treatment is winding down, his battle continues daily and we all still live as if there is no tomorrow. We live life happily and know that battles we endure strengthen who we are. All along, my writing was my outlet and I never gave up the thought or dream that one day it would take me to the moon and around the stars. Writing sings to my soul and I hope to keep sharing my stories as long as I live.
2. Describe your book A Witch's Aura in 30 words or less.
It is an airy, coming of age novel that intertwines modern teens' lives with good witchery and magic, containing plot twists and turns that you'd never expect.

3. What was the hardest part of writing your book?
The hardest part of writing my book was re-writing it so many times. When I first wrote it, I had no idea how to be a novelist and my agent saw an author in me long before I understood the concept. It took many tries, many tears, many frustrations, but I kept going because I knew I had written a tale that would captivate the world one day. Another hard part of the process, just before it was picked up, my agent asked me to delete 30K words. With every gut-wrenching press of the delete button, I did it, but it pained me as though I was removing a part of me from myself. It paid off, but it was still hard.

4. What books have had the greatest influence on you?
I have to say that all books are an inspiration to me, but the one that made me want to re-write my first novel--gut it and totally re-write it--was Cassandra Clare's Mortal Instruments series. Her writing captivated me so much, I wanted that quality in my books. I wanted to be able to captivate my audience the way that she did and I knew the material I had first produced would not cut it. I totally gutted every page; I literally copied and pasted each paragraph to another page and re-worded every line. It was the longest process but worth every minute and it paid off as it truly became a novel at that point.

5. Briefly share with us what you do to market your book?
Social media. I tweet, blog and Facebook different things about my novel and myself. I am preparing for my first signing in my hometown and it is looking pretty promising so far. I inquire the news channels, newspapers, and different media outlets around my town to pick up my story. It is still in the beginning processes right now and my publishers haven't even begun to market it themselves yet. I'm just doing what I can to generate an interest locally so that when they do begin to market it will have more buzz. I have written a spell book that will go along with the novel, which will be available as a free iPhone app with purchase of it. It will include a gift box set with ingredients so that my fans will be able to work spells themselves and feel as if they are apart of the story. (Don't you worry people who believe working spells are bad. They are good spells as the witches in my book are good witches who do amazing things for humanity.)

6. How do you spend your time when you are not writing?
I spend my free time with my family and my son, taking him to school and karate. Even though he is in a wheelchair, the people at his karate school have welcomed him with open arms and let me wheel him around the mat with the other kids and learn what he can about it. My life revolves around him so that is what I do. In the summer, we try to be outside as much as possible; we love to be in the mountains, bike, fish, camp, anything that involves the outdoors, we are there.
7. What are you working on next?
A Witch's Aura is the first book in a series that will contain five. I have three already written and half of the fourth. The next item on the agenda is editing the second in the series to be out hopefully by the end of the year. I am very excited to see how the second one turns out as the first one turned out better than I had ever imagined it could. I am very excited for this opportunity to write. I have always been a writer in my heart, I am just glad that this wonderful story found me to write it. It truly is a gift from another world and I am very blessed that it chose me to write it.
Warmest Light and Wishes Always,
Devon Volkel