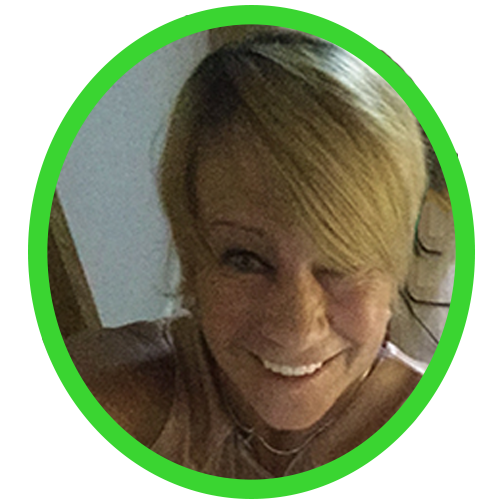 I began writing children's books in March with the first book in the series published on Amazon in July of 2015. It may seem a bit odd that the series already includes four books. The reason is that I created the books without even thinking of publishing them. After more than 35 years in the advertising and marketing profession, I left a successful marketing consulting business and moved to Nevada. The change was driven by the loss of my nephew, who I had raised more than a son then nephew. You see his brother lived there with his two little babies. He told me that if I came out and helped to care for them it would do wonders for me. I don't think he knew how right he was.

With a strong belief that reading early and often to children not only makes for good times, it promotes bonding and nurtures the joy of reading so I read to them often. Something amazing happened, my creativity and imagination was re-ignited. It seemed only natural to funnel this new-found energy into a long-term desire to write children's books. In essence, caring for my grandbabies and creating children's books provided an effective form of therapy.

As the books were initially created for a very select audience, my grand babies, I set several goals for the books, including (1) promoting literacy by helping to nurture the joy of reading through fun, humorous story telling, (2) providing a message of acceptance, love and friendship, not just for others but for the children reading the books themselves, and (3) igniting the young readers' natural curiosity for the world, the environment and the creatures that inhabit it with us.

My Basset Hound Winston, Silly Willy Winston as I call him, was the perfect muse and unlikely hero for my books. He has the biggest ears ever, a stout frame, huge paws and a super large snout. He trips over his ears and paws often, which makes him a bit of a clown. Rather than bothering him he views people's laughter as an invitation to make friends. If you ask me, he is the perfrect role-model for self-acceptance and empowerment. Winston's traits and the way he embraces them and uses them to his advantage also make him an ideal character to help children understand, face and protect themselves and others against bullying through self-confidence.

Winston's story can be used to start a conversation regarding bullying with children. After sharing the books with their children or loved ones, parents and caregivers can ask if a child ever feels as if they are different like Silly Willy Winston, what makes them different, how they feel about being different and what special powers or unique gifts they gain from their differences? Whether or not the child or children feel different a parent might want to ask if there is any one they know that is different, why and what unique qualities those children have? Both of these provide the opportunity to discuss how some children may pick on other children fro their differences. From there parents and loved ones are able to do what they do, be the good parents and caregivers they are and prepare children to protect themselves, and others, against bullying through awarenss, confidence, calm and respect.

While most people think mainly of the strip when they think of Las Vegas, I have found it to be a treasure of creative, caring and sharing individuals. Several of the new friends I met were self-published authors. For kicks, I shared my books with them and was strongly encouraged to publish them. With an extensive background in marketing, I viewed this challenge enthusiastically. I learned how to format the books for Kindle, iBooks and on-demand printing. And the rest they say is history. 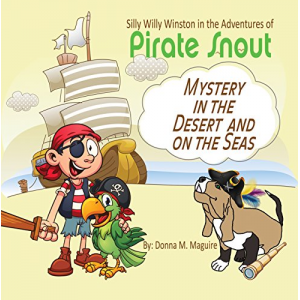 Silly Willy Winston in the Adventurs of Pirate Snout: Mystery in the desert... 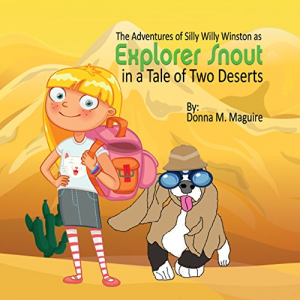 Silly Willy Winston in the Adventures of Explorer Snout in a Tale of Two De... 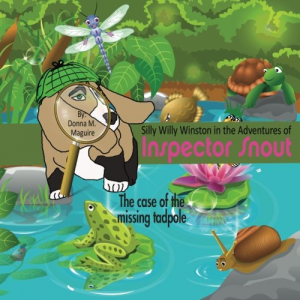 Silly Willy Winston in the Adventures of Inspector Snout: The case of the m...

Silly Willy Winston in the Adventures of Super Snout - Have NO Fear...

The Wacky World of Silly Willy Winston: An ordinary pet with extraordinary ...