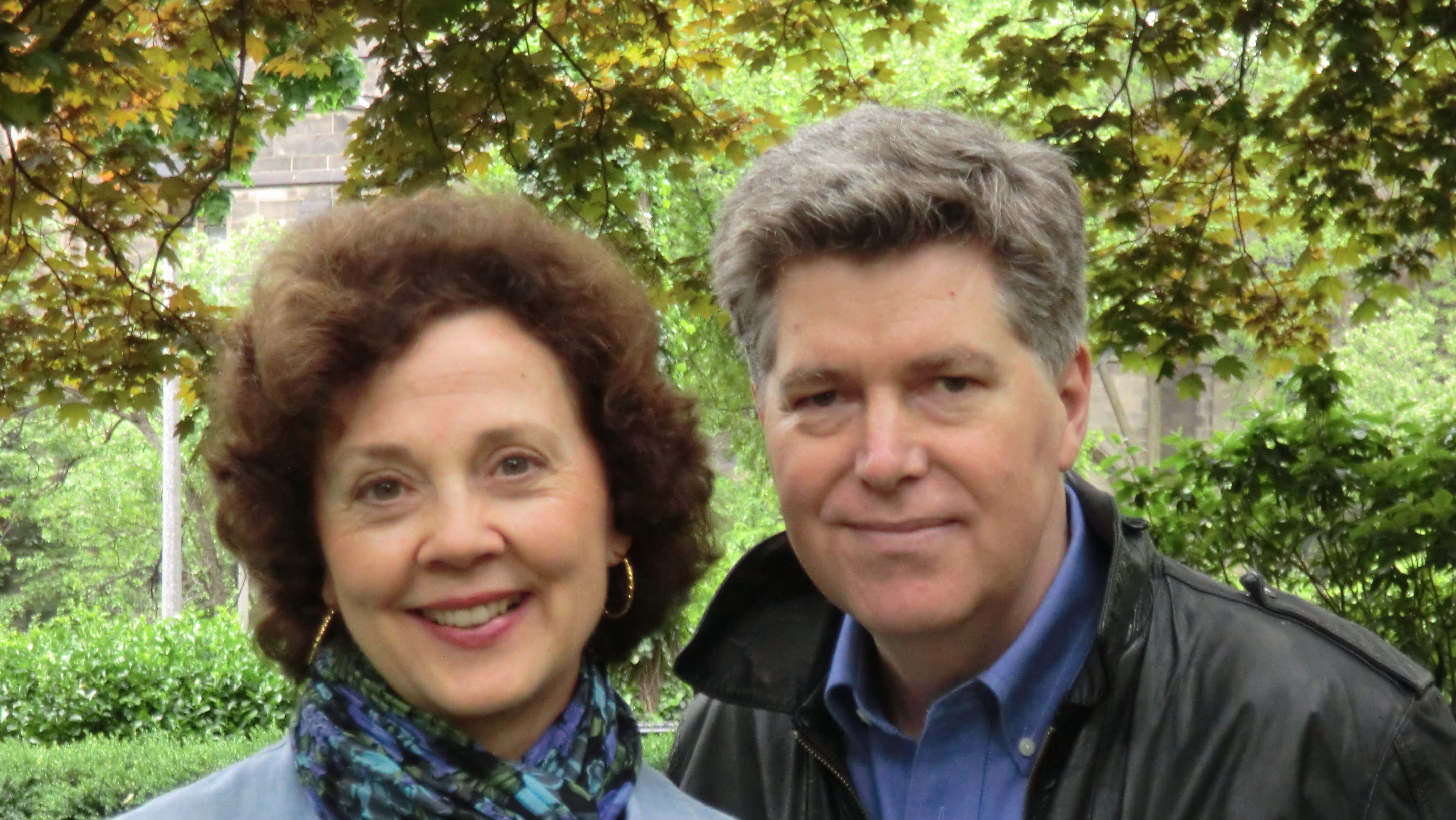 Elyse Douglas is the pen name for the husband and wife writing team of Elyse Parmentier and Douglas Pennington. Elyse's mother was a painter and her father a textile consultant. Elyse began writing poems and short stories at an early age, and graduated from Columbia University with a Master's Degree in English Literature. Douglas grew up in a family of musicians, astrologers and avid readers. His grandfather was a gifted humorist and storyteller from Kentucky and his great, great grandfather lived to be 134 years old, and was the oldest man in the world!

Elyse Douglas' five novels include: The Astrologer's Daughter, A Season for Juliet, Wanting Rita, The Christmas Diary and Christmas Ever After. They live in New York City.

Doug also writes under the name Doug K. Pennington and has two detective novels available:  Death is Lookin' For Elvis, and Death is a Tapdancer. 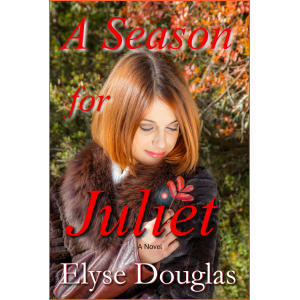 A Season for Juliet