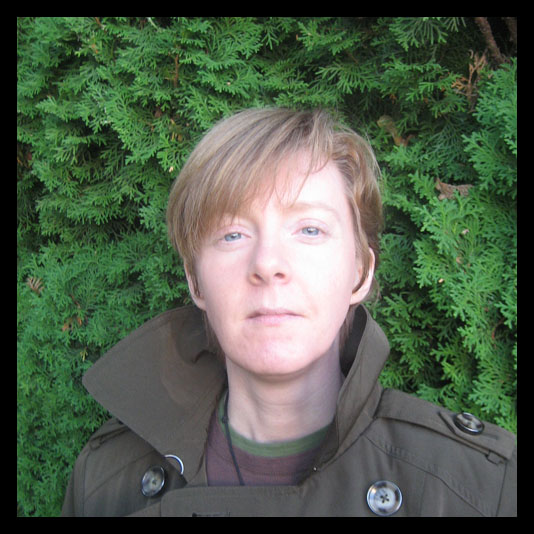 I was born in York, north of Toronto, Canada. My parents were immigrants from Great Britain. My mother is Scottish, my father is English, but both have a strong Irish ancestry. I was conceived in Durham County, England, before my parents immigrated to Canada, so I have joked in the past that I was manufactured in England and exported to Canada. Of course, that is just the physical vehicle to which I am referring. My Mum and Dad did not give birth to my soul, which is a great deal older than my Earthly vessel. My body is like a car my soul is driving.

About my name: The character, Erren Tristan Archer, has the same first name as I do for a reason. I express my pain creatively through him in a fictional setting. He is my alter ego or avatar. Though “Erren” means the same thing as “Erin,” I’ve noticed it has been used as both a girl’s name and a boy’s name and even as a last name. “Erren” is just a more ancient word for Ireland. There is an ancient Irish text called, “The Lebor Gabala Erren,” from 1150 A.D., which translates as “The Book of Invasions of Ireland.” Alternatively, it has been spelled as, “Lebor Gabála Érenn.” Also, people mistakenly believe my last name is, “Wolf,” but my last name happens to be two words, “Grey Wolf,” and I have no middle name. 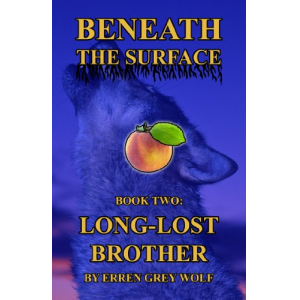 Long-Lost Brother (Beneath the Surface) 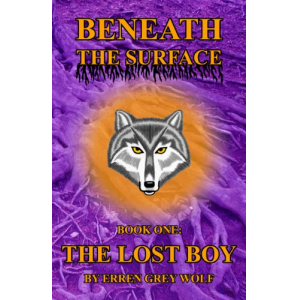 The Lost Boy (Beneath the Surface)