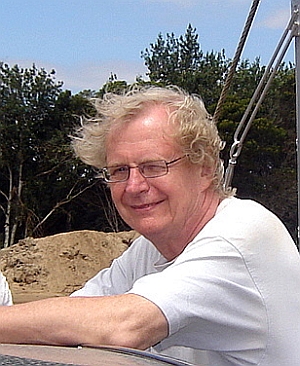 Errol Lincoln Uys is the author of the epic historical novel, Brazil, and non-fiction Riding the Rails: Teenagers on the Move During the Great Depression.

Growing up in South Africa, Uys (pronounced ‘Ace’) was ten when he penned his first novella, Revenge, on the back of stock certificates tossed out by his mother. His journey to a writing career was anything but conventional: He sold teddy bears and hula hoops on the streets of Johannesburg, worked at a dolls’ hospital, ran a missing persons’ bureau, made cane furniture, and spent two years as a law clerk – all before the age of 21.

When he joined the Johannesburg Star, his first published article was an op-ed piece, Happiness is an Unprejudiced Mind. His newspaper and magazine career spanned three continents. He was editor of the Cape Town edition of Post, South Africa’s biggest weekly; he pounded the streets of South-East London, as chief reporter for the Mercury. Recruited by Reader’s Digest, he returned to his birthplace to found and become editor-in-chief of the Digest’s South African edition.

A move to the Digest’s U.S. headquarters as senior editor at Pleasantville led to a two-year assignment with James A. Michener on his South African novel, The Covenant.

Uys devoted five years to the writing of Brazil. He spent a year on his research in libraries in the U.S. and Europe. He traveled extensively in Portugal and Brazil, where he journeyed 15,000 miles, almost exclusively by bus. He returned to the seaside town of Scituate, Massachusetts to write his epic, the original manuscript penned by hand and reaching a staggering 750,000 words.

Uys’s non-fiction book, Riding the Rails: Teenagers on the Move During the Great Depression tells the story of a quarter million teenage hoboes roaming America in the 1930s, drawing primarily on letters and oral histories of three thousand men and women who hopped freight trains.

Now a United States citizen, Uys lives in Boston, Massachusetts, with his wife, Janette, whom he met in a Johannesburg park, when he was six years old and not quite ready to begin selling teddy bears! 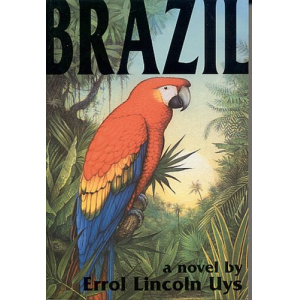