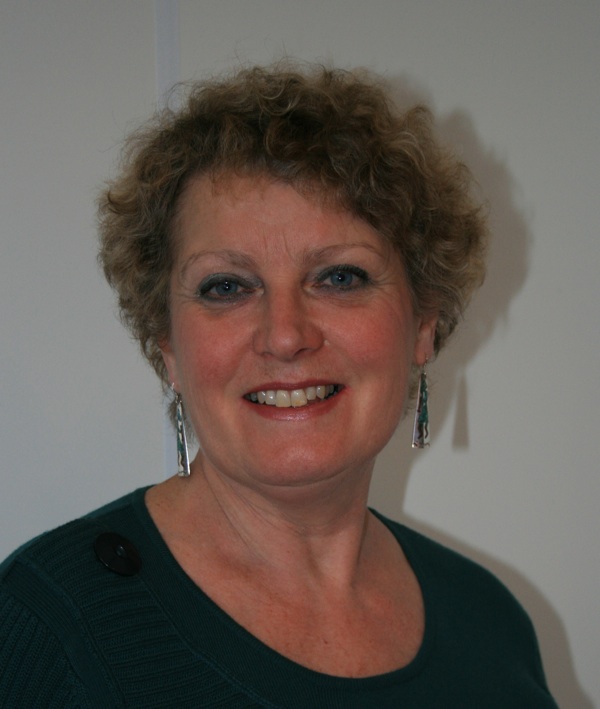 Gabriele loves to recreate an era in which she can immerse herself (and readers), by weaving compelling stories around meticulously researched facts. Her characters are best friends, whom others are now calling "cherished friends". If you want a glimpse of her world, visit her book trailer on YouTube.

She has been thrilled with the response from fans, who have made comments such as "You have created a masterpiece. I loved every moment..." and "I haven't been that emotionally invested in a story in many years." More comments can be seen on her website at  Mindshadows.com.

Not being able to leave all her extensive research on the Great War behind, Gabriele has created a website of quirky facts - 4yearsofWW1.info - which is being used by international researchers and educators.

She's  currently engrossed in the Roaring 20s as she works on her fifth novel, which is Book 3 in "The Muskoka Novels" series.

With degrees in the social sciences and education, Gabriele has had a varied career as an educator, literacy coordinator, and website designer, and has been an active community volunteer, particularly in heritage preservation. But writing fiction has always been her passion. Her first short story appeared in the Canadian Authors Association Winners' Circle 5 Anthology. In 2001, she produced an award-nominated feature on CBC Radio's "Outfront". 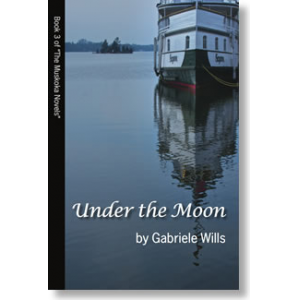 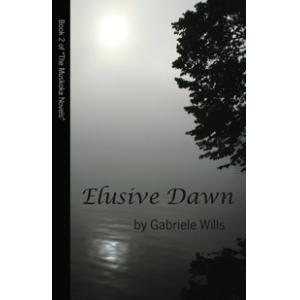 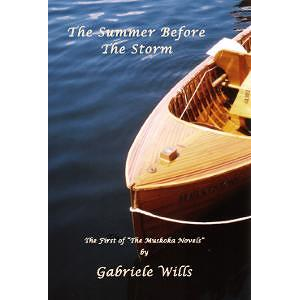 The Summer Before The Storm