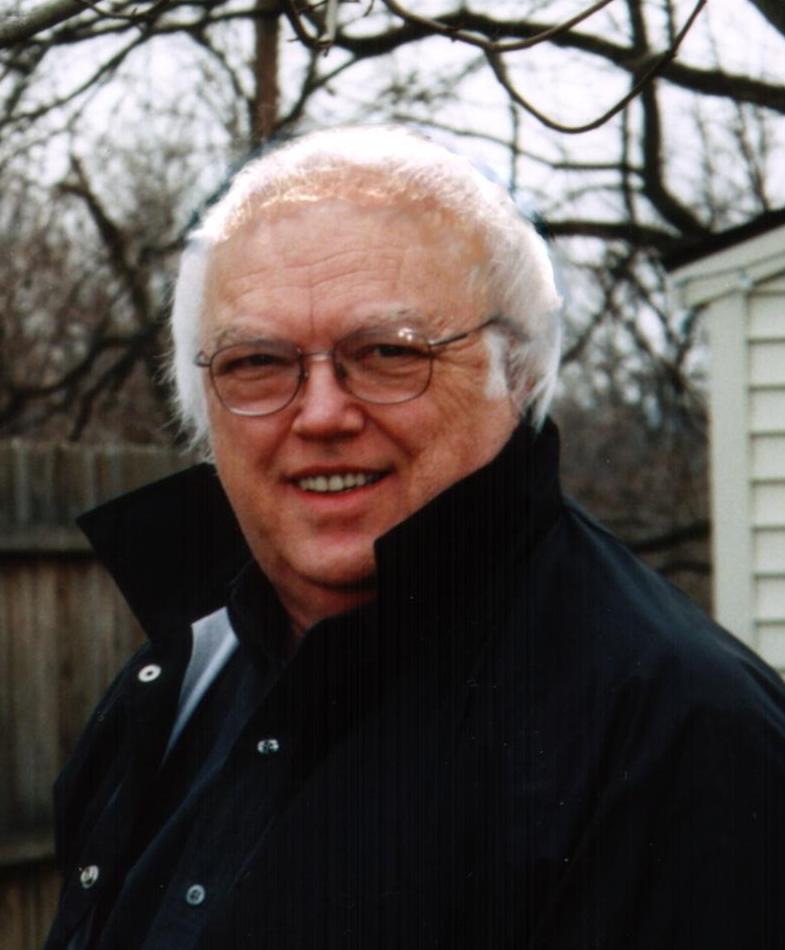 Writer/novelist Gary Ludwig was born into a family active in country music and motorsports. His mother was a country music singer, his father a guitarist, and family members were competitors in championship automobile racing for many years.

A week after graduating from high school he left home to work on the state and county fair circuit, spending months meeting and working with carnies, roustabouts, clowns, and famous and not so famous entertainers. He befriended the aged and legendary strongman "The Mighty Atom", who gave him lessons about human nature and show business.

He began working in advertising, and before that was a columnist for the weekly auto-racing tabloid Illustrated Speedway News and at the same time wrote and anchored Speedsport Commentary Radio Network news segments.

He wrote a series of magazine articles about a famous 19th century Pennsylvania murder. Six men conspired to insure and then murder an old mountain man. When it was noticed that all six defendents had blue eyes, they became known as The Blue Eyed Six. Later his magazine articles were published in booklet form. Ludwig appears in the Kreider Brothers produced documentary film about the crime.

He has performed on stage, and has produced entertainment, auto racing, and other sporting events, working with nationally and internationally known entertainment and sports personalities. He has held marketing, media and public relations executive positions in a variety of entertainment, sports, and business venues.

Ludwig appears before groups speaking about The Blue Eyed Six, Pennsylvania German culture and humor, the history of American automobile racing, and ethics in marketing.

Ludwig's gritty crime and romance novel Mexico Road was published in 2006, followed by his fantasy novel The Angels and Demons of Hamlin in 2008.

His latest work is the biography of auto-racing legend Tommy Hinnershitz published in 2009.

He continues to reside in Pennsylvania and works as
a writer of fiction and non-fiction. 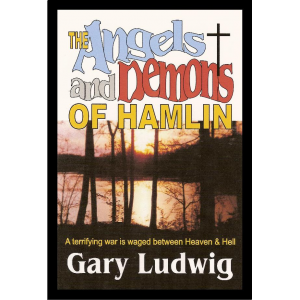 Angels and Demons of Hamlin 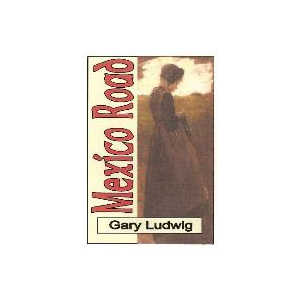