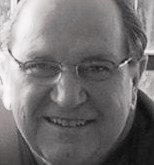 Greg Messel grew up in the San Francisco Bay Area and now lives in South Jordan, Utah with his wife, Carol. “Shadows In The Fog” is his eighth novel and is the fifth in a new series of Sam Slater mystery novels. Greg has lived in Oregon, Washington, California, Wyoming and Utah and has always loved writing, including stints as a reporter, columnist and news editor for a daily newspaper.
Follow news about Messel’s writings and books at  www.gregmessel.com 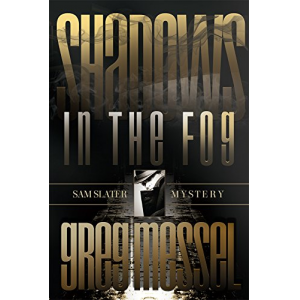 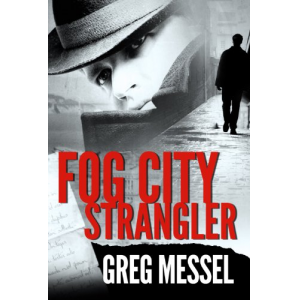 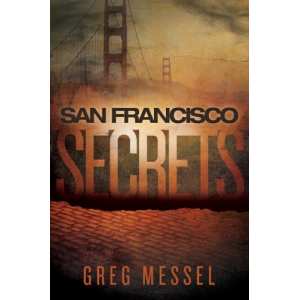 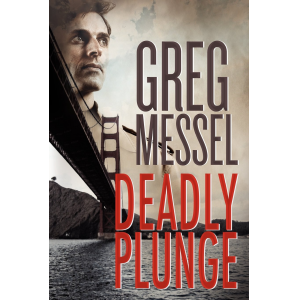 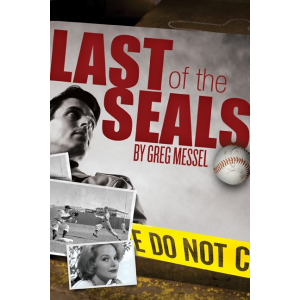 Last Of The Seals 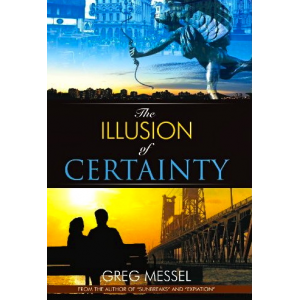 The Illusion of Certainty

"Expiation" is my second novel and a third novel "The Illusion of Certainty" will be published in August. I live on the Puget Sound in , , just north of downtown . I retired from corporate life in 2008 and have been concentrating on writing since then. I live with my wife, Carol and have three married adult children and ten grandchildren.

Describe your book ‘Expiation’ in 30 words or less.

"Expiation" is about a young man who leaves his high school sweetheart to pursue a newspaper career in . Thirty years later he is reunited with his long lost love.

I think developing characters is sometimes difficult but very time consuming. It is also one of the most rewarding parts of the writing experience. The other aspect of being a writer is that I feel I have natural talent to write...marketing books, not so much.

I love the books of Pat Conroy, Michael Connelly and I love good biographies. I relate very much to Pat Conroy's background and I really pay attention to his descriptions of his locations in and elsewhere in the South. "To Kill A Mockingbird," "Crime and Punishment" and "War and Peace" are absolute works of art.

I have had about eight book signings. I find them interesting but somewhat unnerving. I feel like I am having more success with social networking. I have an active blog and am very involved on Twitter and Facebook. On Twitter I write about politics but network with many writers groups and literary blogs. I think I'm being successful in that arena and I am planning extensive marketing efforts to emphasize e books.

I love where I live on the and just two blocks from the beach. I spend a lot of time walking and outdoors. I run every day along the waterfront. It is a wonderful time of solitude plus good exercise.

My next book is "The Illusion of Certainty" and will be available in August. I'm very excited about this book. It deals with the uncertainties in our lives. The characters in the book think they control the events of their lives and then suddenly unexpected events occur which rock their lives. Uncertainty is always a part of our lives but we just either choose to ignore it or do not recognize it. The story has two parallel storylines which merge in the final part of hte novel. I will probably begin work on my fourth novel this winter.