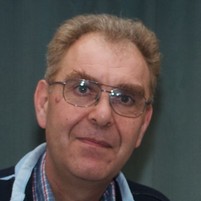 As a long-time admirer of Sir Arthur Conan Doyle's famous detective, Sherlock Holmes, Hugh has often wanted to complete the canon of the stories by writing the stories which are tantalizingly mentioned in passing by Watson, but never published. His latest offering of three such stories brings Sherlock Holmes to life again, with one reviewer remarking that “my beloved Sherlock was portrayed with great skill”, and other that “Ashton nails the mannerisms of both Holmes and Watson to a tee as well as weaving a mystery that rivals that of, dare I say it? Sir Arthur Conan Doyle, himself”.

More Sherlock Holmes stories from the same source are definitely on the cards, as Hugh continues to recreate 221B Baker Street from the relatively exotic location of Kamakura, Japan, a little south of Tokyo. 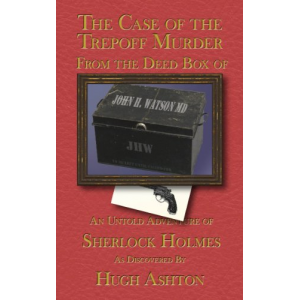 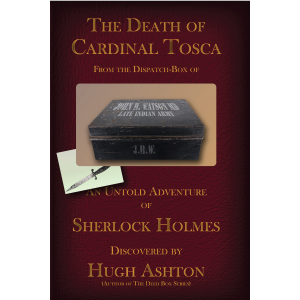 The Death of Cardinal Tosca 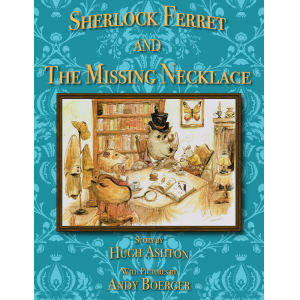 Sherlock Ferret and the Missing Necklace 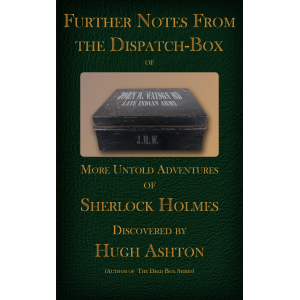 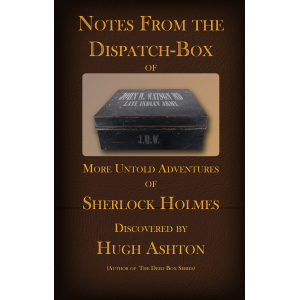 Notes From the Dispatch Box 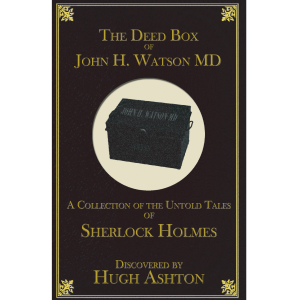 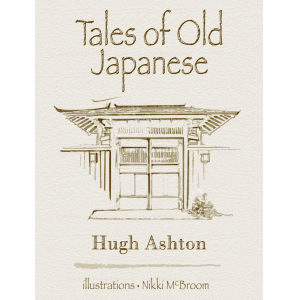 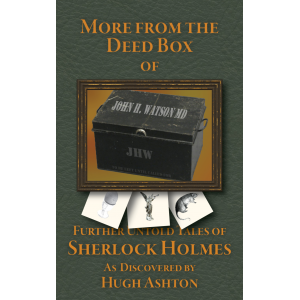 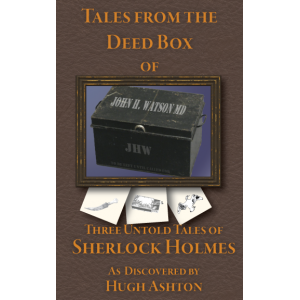 Tales From the Deed Box of John H. Watson MD