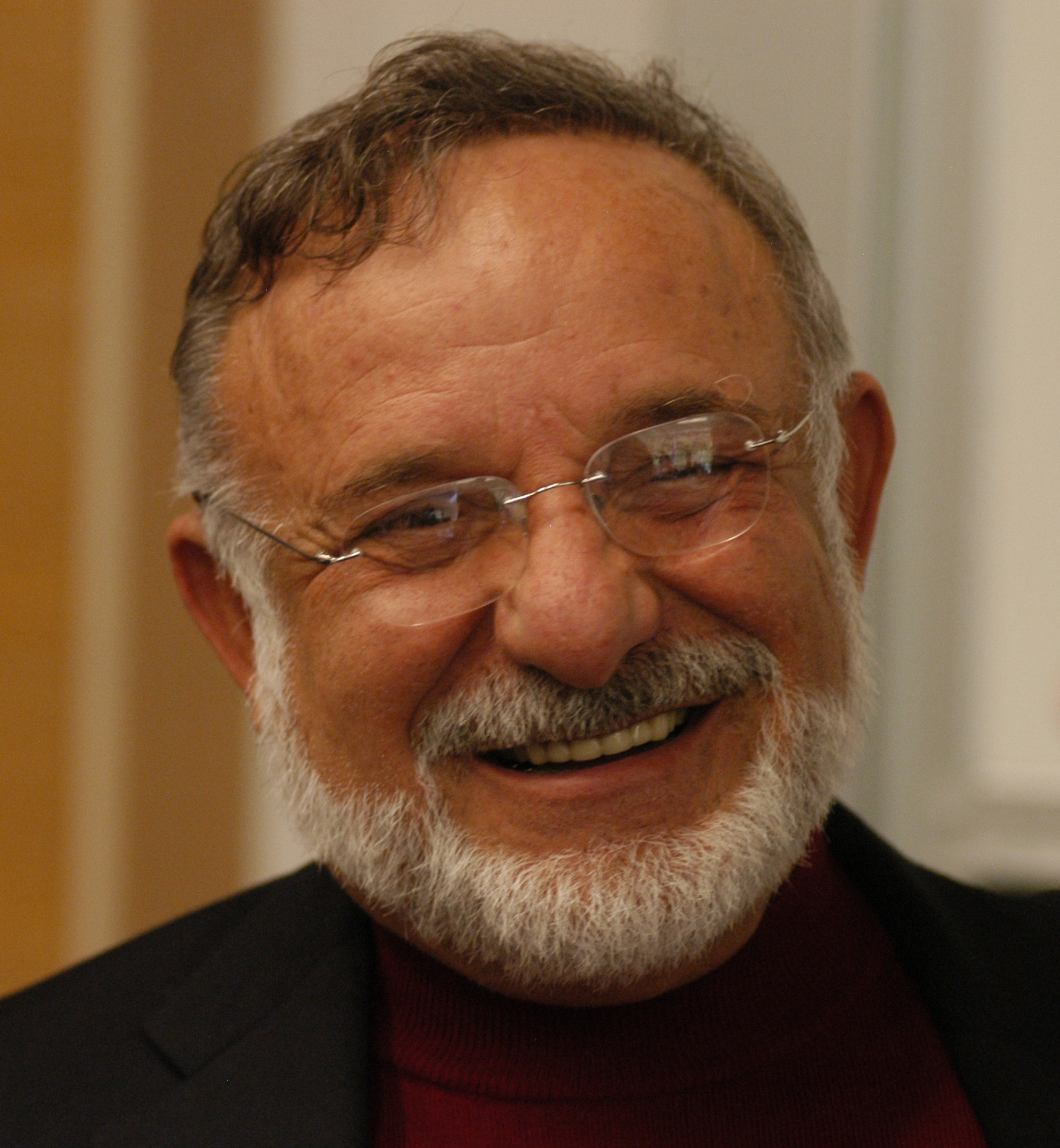 Dr. Ichak Adizes is one of the leading management experts in the world. He was selected by Leadership Excellence Journal among the top thirty Thought Leaders of America and by Executive Excellence Journal among the top thirty consultants of America. For his contribution to management theory and practice, he has been awarded fifteen honorary doctorates, two honorary citizenships, the honorary rank of Major from the military, was elected a Fellow of the International Academy of Management and was appointed Honorary Scientific Advisor to IBS - Academy of Economics of the Russian Federation. For his contribution to humanity, he was selected by the National Ethnic Coalition of Organizations (NECO) Foundation to be the recipient of the 2010 Ellis Island Medal of Honor.

Dr. Adizes served as tenured faculty at UCLA, a Visiting Professor at Stanford and on the teaching staff of Columbia University. Today, he is the Founder and President of the Adizes Institute, an international consulting company, which applies the methodology for managing accelerated change for exceptional results that bears his name. Dr. Adizes has consulted to Prime Ministers and members of the cabinet in different countries, to companies from startup to some of the Fortune one hundred, lectured to over one hundred thousand executive in fifty-two countries and published eleven books, some of them translated to twenty-six languages.

Dr. Adizes lectures in four languages, resides in Santa Barbara California with his family, is a strict vegan in his diet and for relaxation loves folk dancing, plays the accordion and practices meditation. 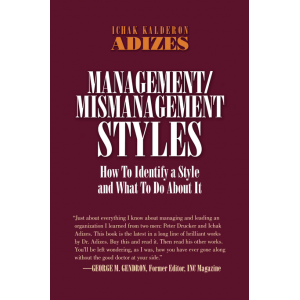 Management & Mismanagement Styles (How to Identify a Style and What to Do A... 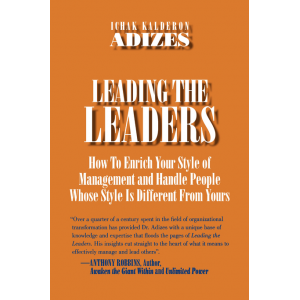 Leading the Leaders (How to Enrich Your Style of Management and Handle Peop... 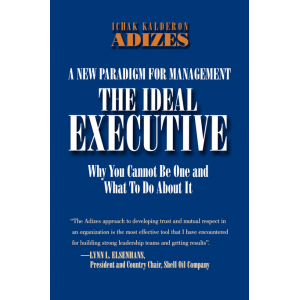 The Ideal Executive (Why You Cannot Be One and What to Do About it)... 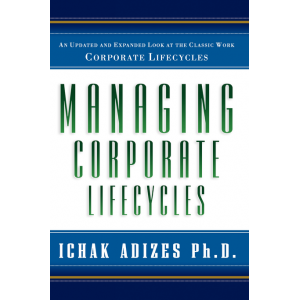