Icy Snow Blackstone was born in1802, in northern Georgia where her father, the Reverend John Blackstone, an English emigre, was prominent in local politics.  She married a minister, raised at least seven children, one of whom also became a minister, and lived there all her life.  There are no photographs of her available because cameras were not invented at that time. Two hundred and five years later, her great-great-great-great-granddaughter began using her name as a pseudonym for her romance novels.   The present Icy Snow Blackstone lives far from her Southern roots in Orange County, California, where she continues to write romances.  She currently has three novels under contract with Lyrical Press, one with The Wild Rose Press, and one with Class Act Books.  While some of her books are futuristic romances, a good many of them are set in the South. 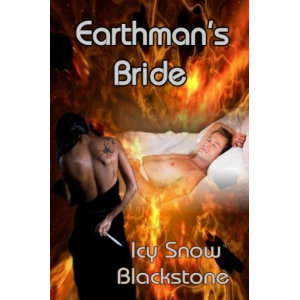 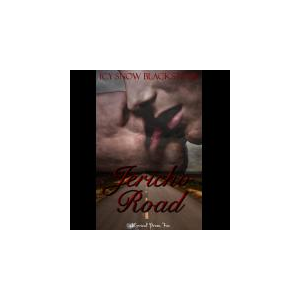 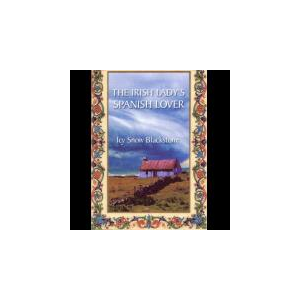 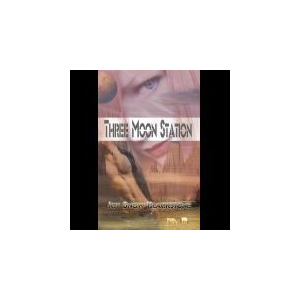