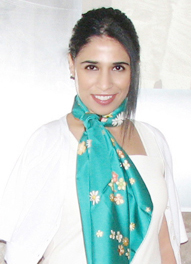 For as long as she can remember, Imogen Rose has dreamt stories. Stories that she could, would, continue from night to night, from dream to dream. So, going to bed was never an issue, just an anticipation of the story to come.

Imogen. was born in a small town in Sweden and moved to London in her twenties. After obtaining a PhD in immunology from Imperial College, she moved with her family to New Jersey, where she has been based for the past ten years. Although storytelling is her real passion, she has only now decided to share her stories by publishing her first work of fiction, PORTAL.

PORTAL would have remained in her imagination, to be shared only with her daughter, Lauren, had Lauren not insisted that she wrote it down. In the course of a month, Imogen typed while Lauren waited eagerly by the printer for the pages to appear, and a novel took shape.

The warm reception PORTAL has received has encouraged Imogen to continue with the story and the Portal Chronicles will continue with EQUILIBRIUM, due to be published Summer 2010.

To learn more about Imogen Rose and PORTAL, or to schedule an interview, please contact her at PortalChronicles@hotmail.com 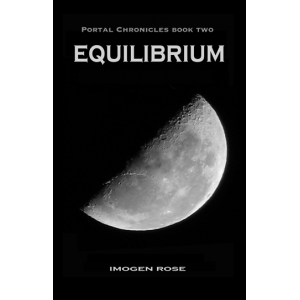 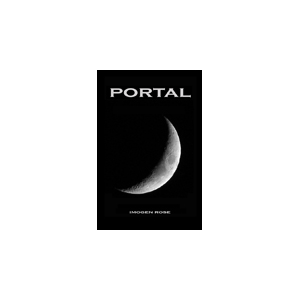