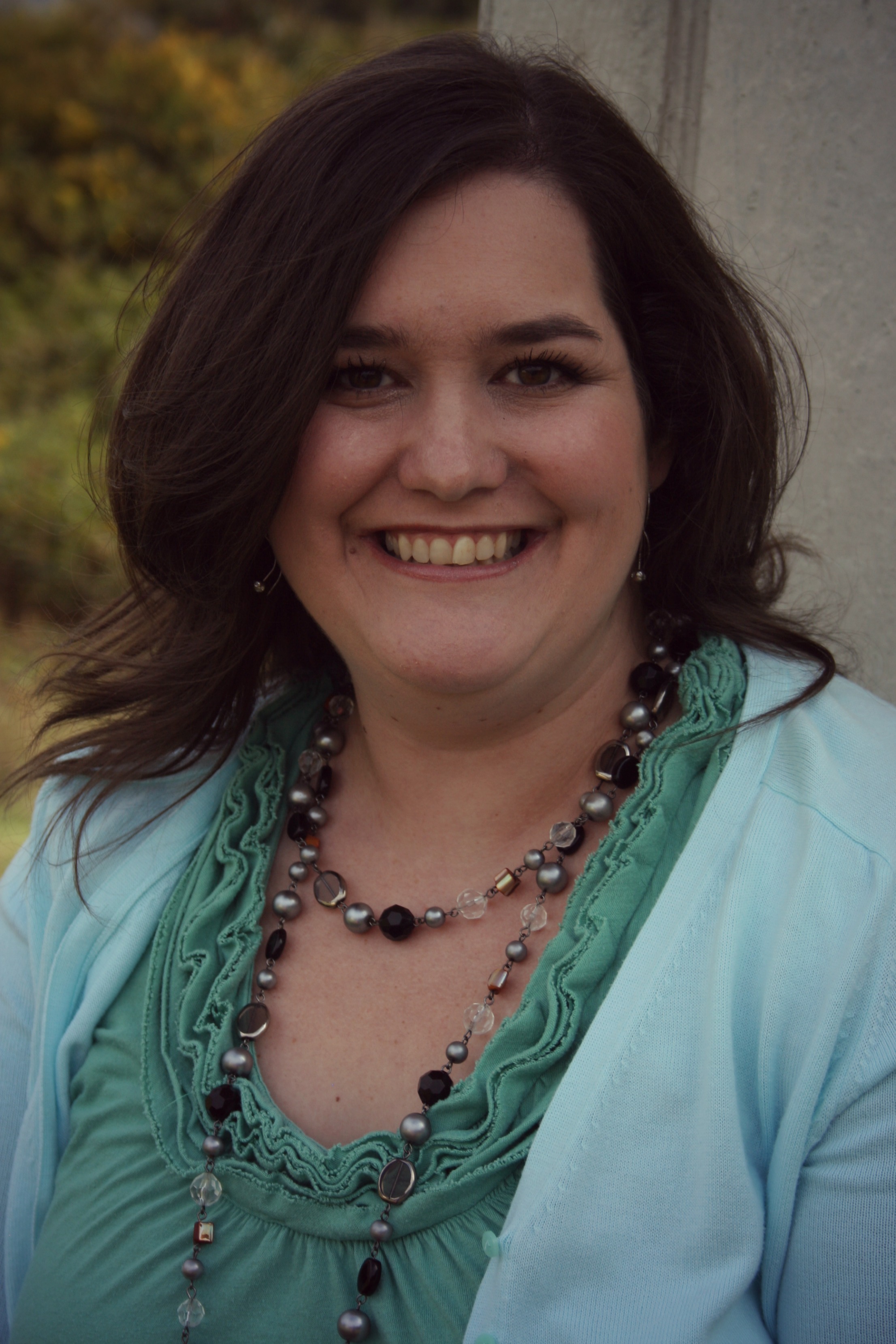 J.B. McGee was born and raised in Aiken, South Carolina. After graduating from South Aiken High School, she toured Europe as a member of the 1999 International Bands of America Tour, playing the clairnet. While attending Converse College, an all girls school in Spartanburg, South Carolina, she visited Charleston often. It quickly became one of her favorite vacation spots. She met her husband, Chad, during Christmas break her freshman year, and they married in 2001 and she moved back to her home town. In 2005, the couple welcomed their first son, Noah. J.B. finished her Bachelor of Arts degree in Early Childhood Education at the University of South Carolina-Aiken in 2006. During her time studying children's literature, a professor had encouraged her to become a writer. In 2007, she welcomed their second child, Jonah, and she became a stay at home mom/entrepreneur. In 2009, the found out their two children and J.B. have Mitochondrial Disease. In 2011, a diagnosis also was given to Chad. Please take a moment and learn more about Mitochondrial Disease. Awareness is key to this disease that has no cure or treatments. J.B. McGee and her family now reside in Buford, Georgia, to be closer to their children's medical team. After a passion for reading had been re-ignited, J.B. decided to finally give writing a shot. Broken (This Series), is her first book and first series. 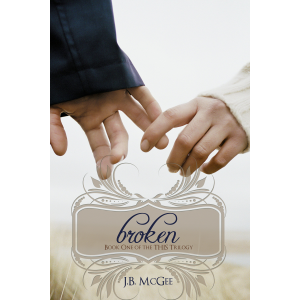