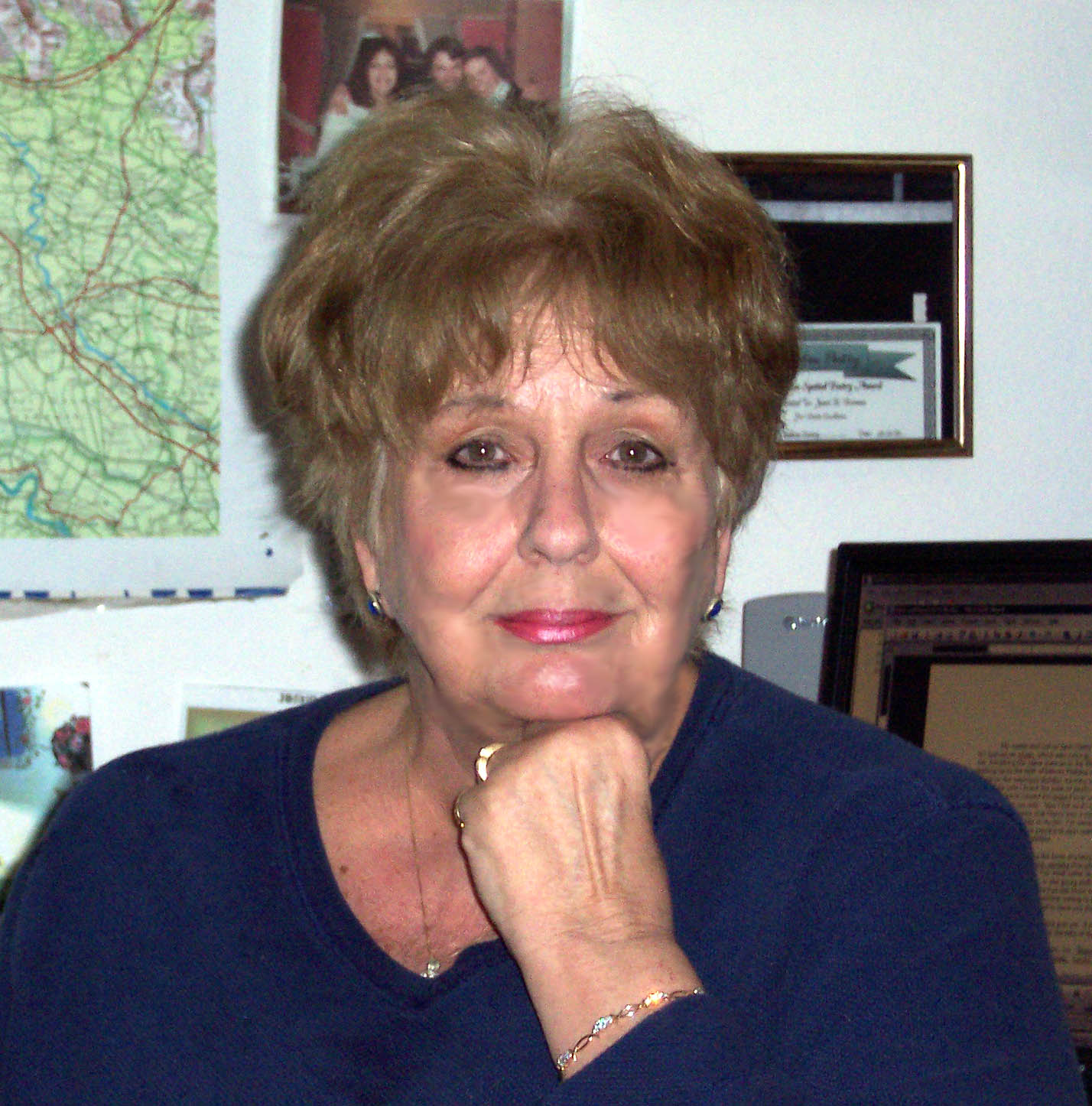 Janet K. Brennan: AKA J. B. Stillwater, is a writer and poet who lives in the foothills of the Sandia Mountains in Albuquerque, New Mexico with her husband, Arthur, and a great gray cat named Amos. Her short stories and poetry have been published around the world. Most recently, "Taj Mahal Review," December, 2004, and June, 2005. "Insights, a Collection of Contemporary Short Stories," Dec, 2004 where she is listed as "one of the best contemporary writers of our time."

"SP Quill Magazine", both spring and summer issues, "Common Swords Magazine" 2005, "The Power of Prayerful Living," Doug Hill, Rodale Books, 2001. Most recently, she has been a contributor to "Chicken Soup for the Soul, most recently "Chicken Soup for the Christmas Soul 2008" She has also been in "International Who's Who in Poetry", 2004. Janet�s most recent publications include short stories and poetry in the "Taj Mahal Review", Santosh Kumar, chief editor, 2005 and 2006 issues, and "Different Worlds, a Virtual Journey", a critically acclaimed publication for art and literature. Her colored pencil art-work and photography have been published in "Taj Mahal Review," 2005-2006 and she is currently writing book and manuscript reviews from authors around the globe.

Janet's on-line publications include Strangeroad.com as well as Identity Theory where you can read her short stories, poetry and Philosophical essays, most recently "Existentialism; a Myopic View"

Janet has released two books of poetry: "A Stronger Grace", Inspirational poetry, Casa de Snapdragon Publishing, and "Recollections of an Old Mind, West", Cyberwit Publishing. she and her husband are co-founders of their own publishing company, Casa de Snapdragon, Albuquerque, New Mexico.

Janet just completed a novel entitled "A Dance in the Woods", which chronicles the challenging two years she and her family spent living in a remote village in the Veneto Province of northern Italy.

She is also the author of "The Harriet Murphy Stories", which are already receiving rave reviews and is expected to be in publication in the Spring or Summer of 2008..

Janet's work is featured in "Earthships, a New Mecca, Anthology of New Mexican wrieters and is a featured poet on Mary Barnet's "The Poetry Magazine, Fall, 2007 issue. Her book reviews can be read in Richard Schiff's "Greenwich Village Gazette," a NYC Publication.

Janet is the author of "A Dance in the Woods," "A Stronger Grace," "Harriet Murphy," and "Recollections of an Old Mind, West." All of Janet's books are available in the bookstore, Barnes and Noble, and Amazon. 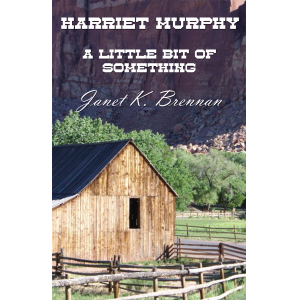 Harriet Murphy: A Little Bit of Something 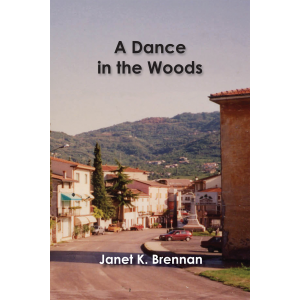 A Dance in the Woods

Harriet Murphy: A Little Bit of Something