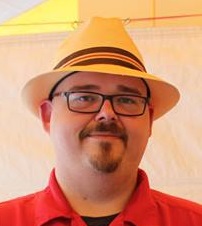 One of the chosen few to be born in Alabam', Jeremy Hicks spent several years working as a field archaeologist throughout the Southeast before teaming up with his longtime friend and co-author, Barry Hayes, to realize a shared creative dream.

The writing team of Hicks & Hayes created an original horror-fantasy environment (Faltyr™), wrote a screenplay (The Cycle of Ages Saga: Finders Keepers) to introduce it, and then adapted it into a novelization of the same name. As a result, their first novel was published by Dark Oak Press in August 2013.

As co-founder of Broke Guys Productions, Jeremy has co-written three other screenplays that have yet to be produced, including the first sequel to CoAS: Finders Keepers.  Another of his scripts, Night of the Living Rednecks, a darkly comedic horror tale about meth zombies plaguing a trailer park in Alabama, placed as a Top Finalist in the 2011 Cherub Films Horror Screenplay Competition.

Jeremy Hicks is also a poet and short story writer.  Three of his poems are available online via Yahoo! Voices and two of his short stories will be appearing in Dark Oak anthologies in late 2013 (Capes & Clockwork; Luna's Children). 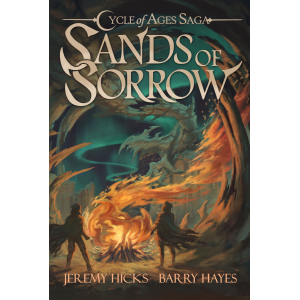 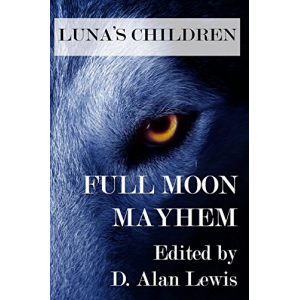 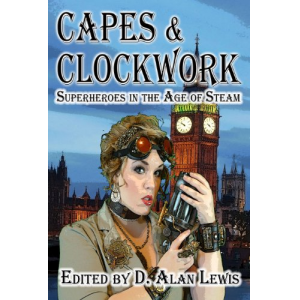 Capes & Clockwork: Superheroes in the Age of Steam 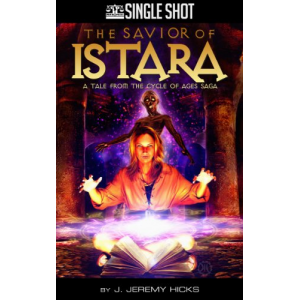 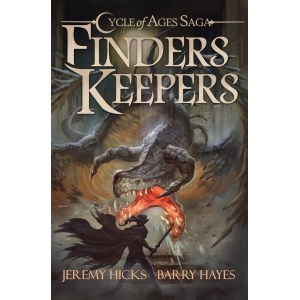