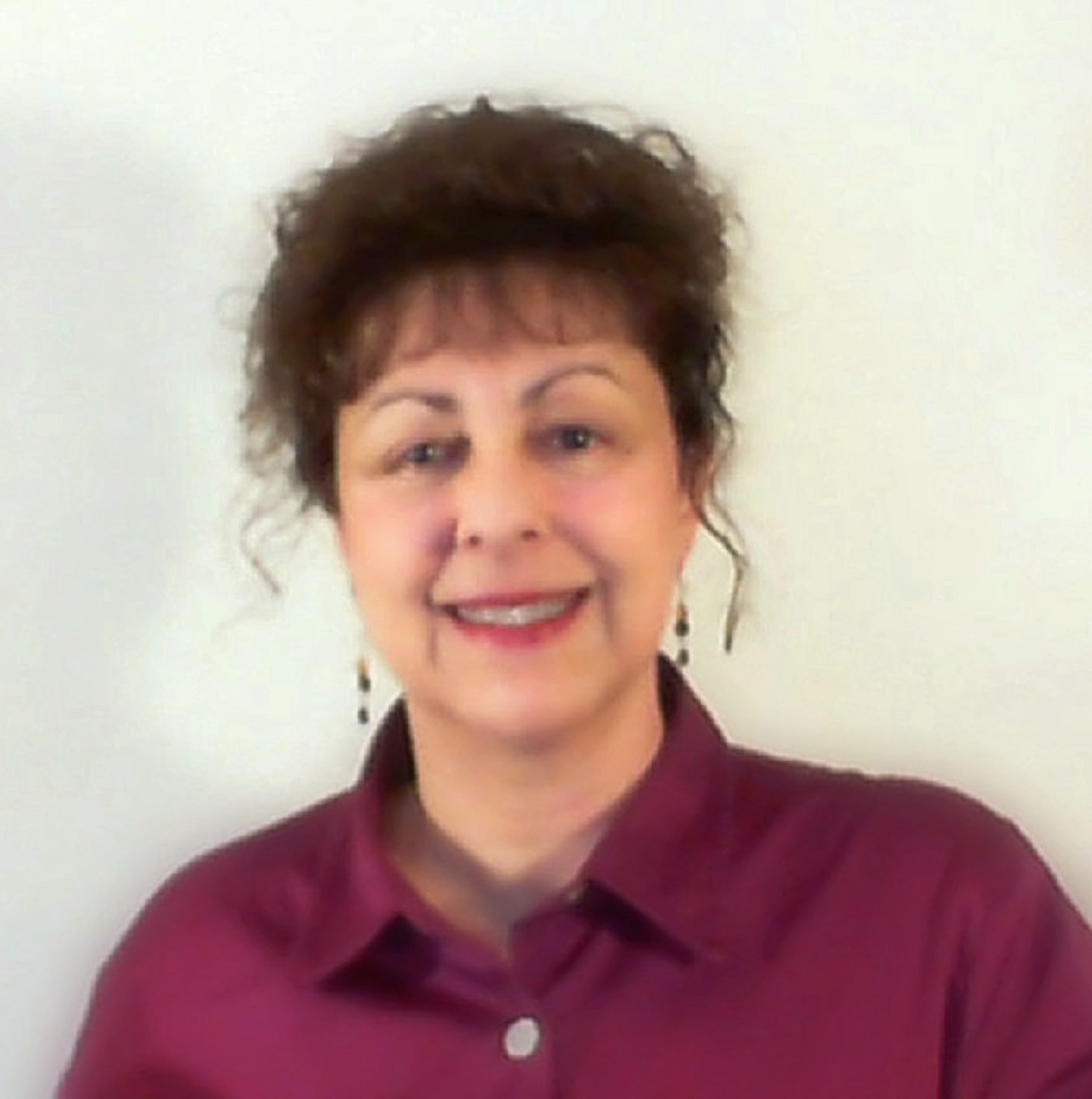 Jodine Turner is an author of YA/Adult fantasy, magical realism, visionary fiction, and paranormal romance. She is also a therapist, a consecrated priestess, and a deacon in the Gnostic Church of Mary Magdalene. While living in Glastonbury, England, the ancient Isle of Avalon, Jodine began writing the Goddess of the Stars and the Sea series about priestesses living in Glastonbury down through the ages and today. The novels are an adventure filled initiation into the Mysteries of the Goddess, and to uniting the divine feminine and divine masculine in your heart. First in the series is the highly acclaimed The Awakening: Rebirth of Atlantis. The second standalone novel is the award winning The Keys to Remember. The third novel, Carry on the Flame: Destiny’s Call Book One, is already award winning and will be released August 1, 2011. Carry on the Flame: Ultimate Magic Book Two will be released October 31, 2011. 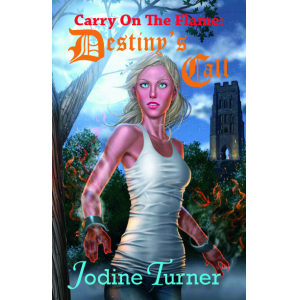 Carry on the Flame: Destiny's Call