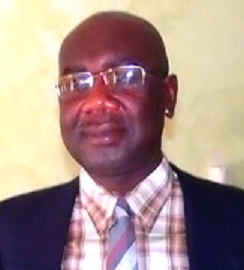 Joel Savage is a freelance writer, who enjoys the challenges of creativity and adventure.  His work is considered to be pure genre of creative nonfiction of human touch, with appeal to a broad general audience.

He was born in the central region of Ghana, Cape Coast, on January 19, 1957 and studied at Ebenezer Secondary School and Accra High School. He later studied at Ghana Institute of Journalism. As a freelance writer, Joel wrote feature articles for the Daily Graphic, the Ghanaian Times, and the Weekly Spectator in Accra for a certain period.

He became a naturalized citizen of Sierra Leone in 1985 and of Belgium in 2008. Accredited card holding member of the Flemish Journalists Association, Joel lives in Antwerp, Belgium, with his wife and three children, where he writes for Diplomatic Aspects Newspaper and AfricanBusiness.com. 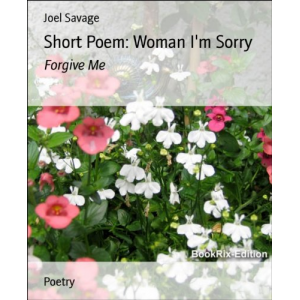 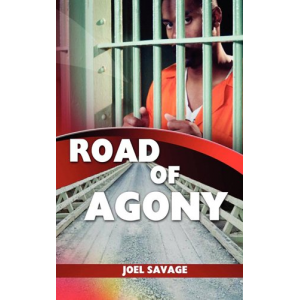 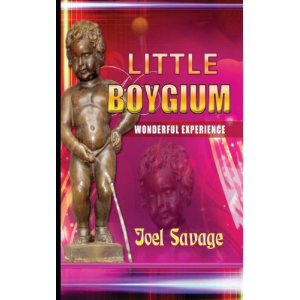 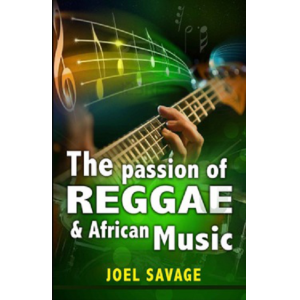 The Passion of Reggae and African Music 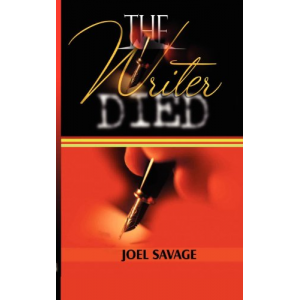 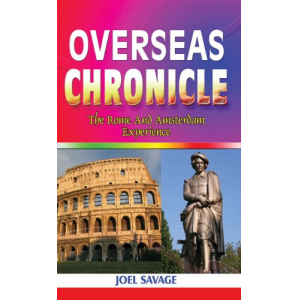 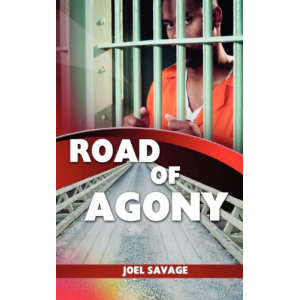 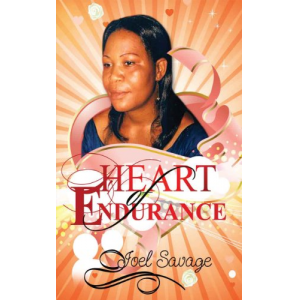 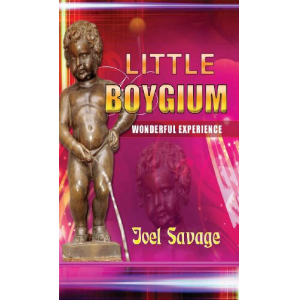 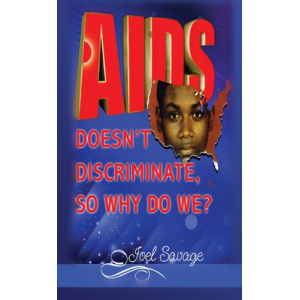 AIDS Doesn't Discriminate, So Why Do We?