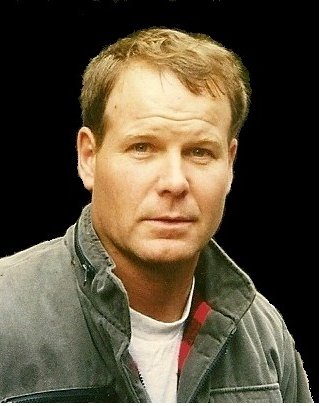 Sandwiched between six sisters and three brothers and growing up as a pupil in the Minnesota school of hard knocks instilled a creative sense of adventure in John. At the age of 17 he hitched a ride on Air Force Blue. For four years, as he labored as an aircraft mechanic, he toured the world on Uncle Sam’s dime, until earning an honorable discharge…right into northern California. Bitten by exploration fever he quickly acclimated as a recreational adventurist, exploring further and further into the far reaches of the north country. And then one day he stepped onto the summit of Mount Shasta and, mystically, discovered a part of himself that doesn’t exist anywhere else. It would change his perspective forever. From those deep-wood and internal expeditions THE DOTHORIAN DOOR, REDDITION, STACY’S STORY, and fittingly, THE SOLSTICE SERIES have sprung. Many more stories lie in wait.

Mount Shasta continues to capture John’s imagination. He visits the summit annually, reveling in the journey to the top while exploring deeper into his and her unknown.

John is currently working on the continuation of the SOLSTICE SERIES, a five-book epic tale of two star-crossed-lovers and the legend of Mount Shasta. He lives in Northern California with his wife. 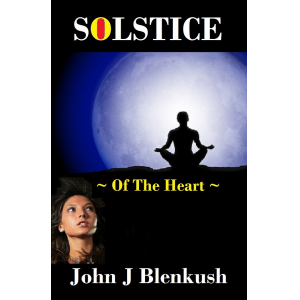