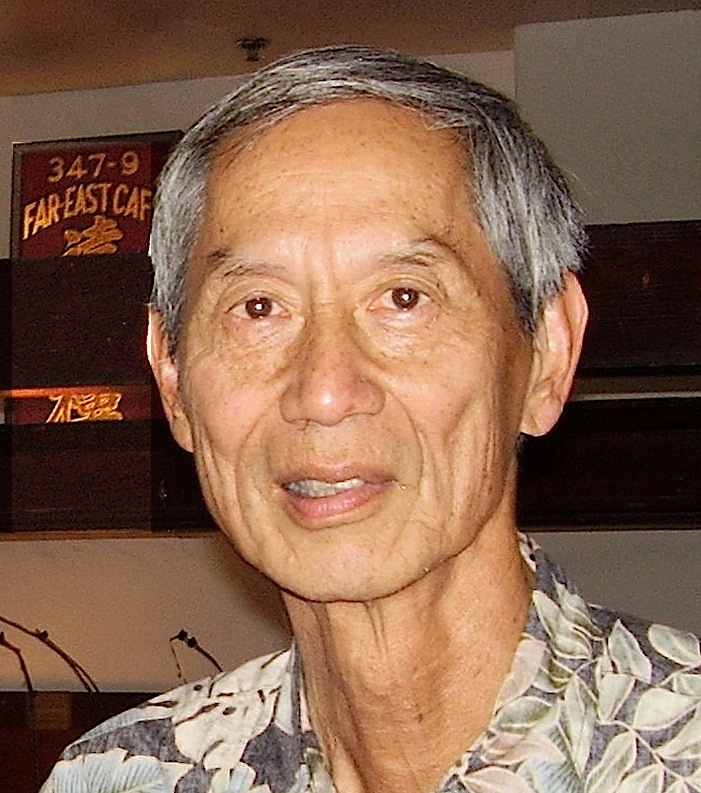 After a 40 year career as a Professor of Psychology, I pondered a question that I had avoided many times, namely, how did I, as a second-generation Chinese American fit in a black and white society in Macon, Georgia where we were the only Chinese in the entire city from the late '20s to early '50s when Jim Crow segregation was yet to be challenged. My attempt to understand how my ethnic identity emerged to my memoir, Southern Fried Rice: Life in A Chinese Laundry in the Deep South. I soon realized from responses of readers and audiences when I gave book talks/signings all over the U. S. that here was an important story to preserve and share. I met other Chinese that also grew up in cultural isolation where they were the only Chinese in their communities and/or they also grew up helping in their parents' laundry, restaurant, or grocery store.

I was inspired to write three additional books, all exploring how Chinese immigrants from the late 1800s until beyond the middle of the past century managed to overcome the hostile societal prejudices against Chinese and other "Orientals" and succeed running family businesses such as laundries, grocery stores, and restaurants.

Writing and speaking about these 4 books led to many important but unanticipated discoveries and contacts with other Chinese Americans. In my fifth book, A Chinese American Odyssey: How a Retired Psychologist Makes a Hit as a Historian, I describe these experiences and discuss some important things I learned about writing, researching, publishing, and publicizing my books. 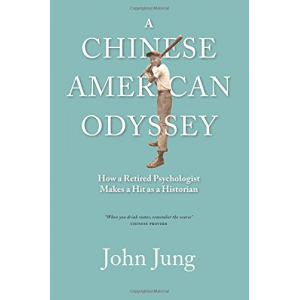 A Chinese American Odyssey: How a Retired Psychologist Makes a Hit as a His... 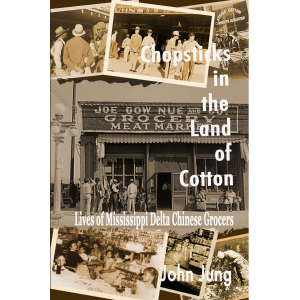 Chopsticks in the Land of Cotton: Lives of Mississipi Delta Chinese Grocers... 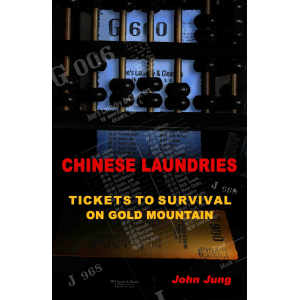 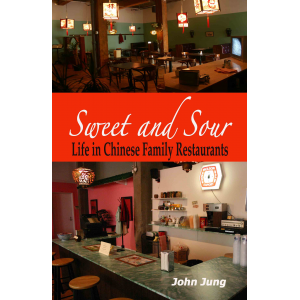 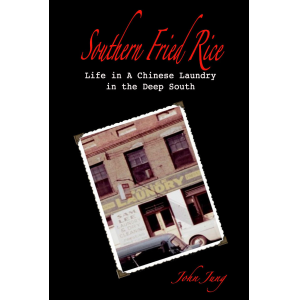 Southern Fried Rice: Life in A Chinese Laundry in the Deep South