John Perrier was born in Brisbane, Australia in 1967. Perrier has published five books across a variety of genres and subjects.His first book, published in 1999, was a self-help tome entitled 'Back Pain: How to get Rid of It Forever'. This book was an instant success in Australia, selling out its original print run. This book spawned an offshoot publication entitled 'Using Your Brain to Get Rid of Your Pain', which is a simple, commonsense guide on how to manage stress, reduce pain and think more healthily.Perrier has also penned three novels. The first, in the historical fiction genre, is 'Captain Rum - A Wondrous Adventure''. It chronicles the fantastic tale of Fintan McAdam, who set sail solo from London in 1821.The second novel is science fiction comedy for the young (and young at heart): 'A Few Quiet Beers with God'. Set in 2034, it follows the comedic mishaps of a young Australian named Dave who becomes entangled in a global power struggle. Perrier's third novel is a humorous travel biopic entitled 'Campervan Kama Sutra', a hilarious account of his family holiday across outback Australia with three kids. If you have half as much fun reading this as he had writing it then you are in for a treat! When he is not writing, Perrier likes to play basketball, cheer on his beloved Carlton Blues AFL side, potter in his herb garden, bush walk, play with his kids and listen to blues music. Occasionally he does two or three of these simultaneously. 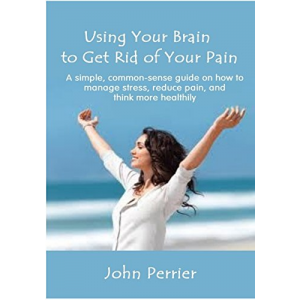 Using your brain to get rid of your pain.: A simple, common-sense guide on ... 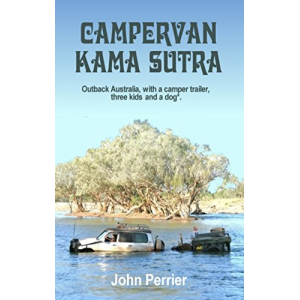 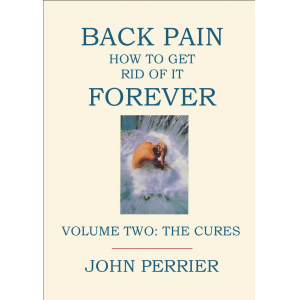 Back Pain: How to Get Rid of It Forever (Volume 2: The Cures) 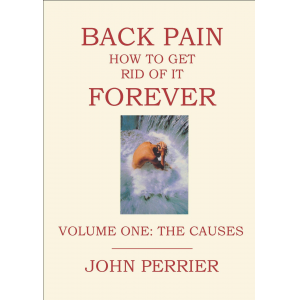 Back Pain: How to Get Rid of It Forever (Volume 1: The Causes) 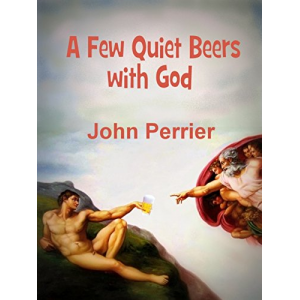 A Few Quiet Beers with God 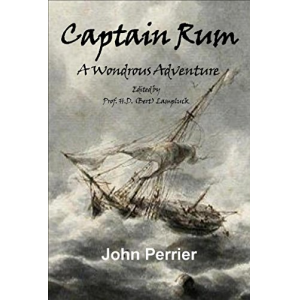