Julie Chandler is a registered nurse, specializing in emergency and critical care. She was formally trained in the military, first as an active duty combat medic and later as an Army Nurse Corps Officer. During her officer training, she served two stateside deployments with the Georgia Army National Guard. Today, Julie and her domestic partner of 11 years, Charity, have a home near Atlanta, but spend the majority of their time in the San Francisco Bay area where Julie works as a civilian nurse.

"I have worked both as a combat medic and an emergency room nurse for the past eighteen years, and that makes me ripe for storytelling. From my job, I have gleaned the following wisdom, which I impart through my characters: dysfunction can be charming, improvisation is a fundamental skill, and any situation can be funny—except hopelessness.

From a lonely bunk in Fort Gordon, Georgia, I decided to work out my fantasies about women on paper. Since that time, I have written three novels out of a series of four, the last of which, I am beginning now." 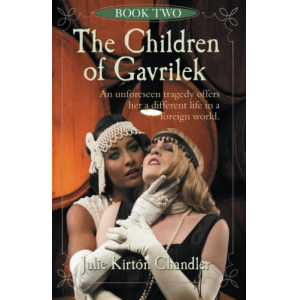 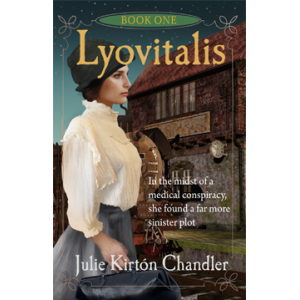