June is the published author of, This Game Has No Loyalty, an urban street fiction novel depicting real life on the streets and the love relationships within those parameters.

His love of writing was first discovered in public school where he dazzled teachers with his creative short stories and intriguing poems. His writing was officially acknowledged locally when one of his stories was featured in his class yearbook.

As June reached his teenage years, he abandoned his love of writing for the dangerous life on the streets of Brooklyn. Although he was educated, the excitement of the street life interested him and he quickly took part in petty crimes, which soon elevated into the introduction to the infamous drug trade where he became a major distributor of illegal drugs out of state. During his illicit activities he was apprehended and convicted then later incarcerated. Once released on parole, he reclaimed his spot in the drug trade and continued trafficking illegal drugs, the threat of violating parole a fleeting thought. His youth and inexperience in life fueled his desire for illegal tender without the thought or regret of contributing to the destruction of his community.

As time passed all of his relationships, social, personal and romantic, became strained due to the nature of his business. His life lacked stability despite the illusion of financial comfort. He was responsible for himself so there was never any balance in his life until the birth of his first daughter, who changed the way he viewed life…her life. June decided to make changes in his life and immediately enrolled into college where he rediscovered his love of writing, showcasing his literary abilities that were recognized by his English professors.

While pursuing his degree, tragedy struck and one of his closest friends was brutally murdered. Overcome by anger and revenge he channeled his emotions into something that came to him naturally, he wrote the story. It didn’t heal the wound to his heart but was therapeutic in helping him express feelings no one knew about. The story was buried along with his feelings for 10 years until one day he came across it after coming from a funeral for yet another fallen youth to the same game he had given up. At that moment he decided to write a story, a true to life account of what happens in the streets with hopes of reaching the youth by delivering vivid accounts of the pitfalls of the street life that is not taught to them and at the same time, promote literacy in these communities because it’s the gateway to learning and sparking mental creativity.

June began penning his novel This Game Has No Loyalty and incorporated his own experiences into his writing to produce the “realness” his story needed to capture his audience. 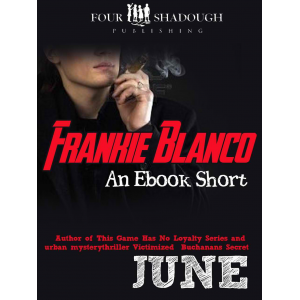 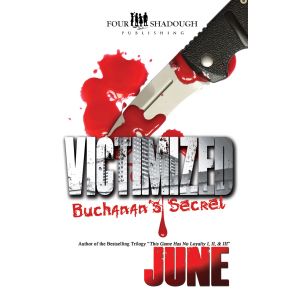 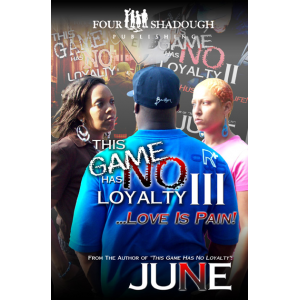 This Game Has No Loyalty III - Love is Pain 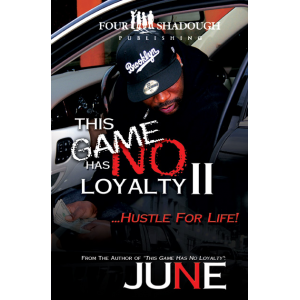 This Game Has No Loyalty II - Hustle for Life 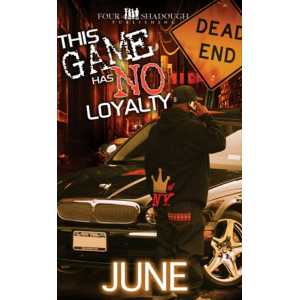 This Game Has No Loyalty