Kelli Jae Baeli began writing as a child, exploring poetry and journaling, and eventually moving on to short stories. After a romantic fling in the military with another female soldier, she decided to write a book based on the experience. The story that evolved took on a life of it's own, but it became her first novel, As You Were. This was followed quickly by Armchair Detective, a book she said she wrote because she couldn’t find other lesbian fiction she liked and so wanted to write something she would want to read. She's been doing that ever since.

There is nothing like experience to craft a character. Baeli has plenty to spare-from a stint in the military to late nights spent delivering newspapers or waiting tables, to office and restaurant management, to a reporter for a local newspaper, to a technical writer for a corporate jet company.  Some of Baeli's fondest endeavors were fronting an all female band for seven years and as a managing editor for a women's press. Each job was one that Baeli turned into a study in human nature.

She pursued eight years of higher education, in the curriculum for a B.A. in Professional Writing & Editing, founded Kindred Ink Writer's Initiative and Kind Red Ink Editing Services, and maintains an author site, the blog Synaptic Circus and three forums. She is an also an independent publisher, editor, webmaster, blogger, artist, and singer-songwriter, with over 200 songwriting credits.  Not shackled to one genre, she has authored (at last count) 33 books both fiction and nonfiction, and numerous stories and articles. She makes her home in Southland region of New Zealand, now, with her partner, author Kate Genet, and together they founded Lesbian Literati Press. 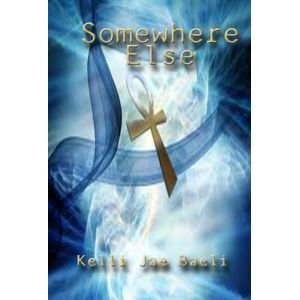 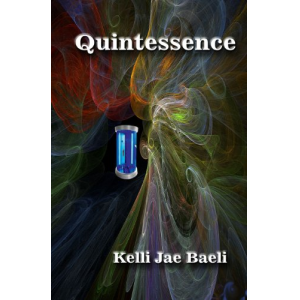 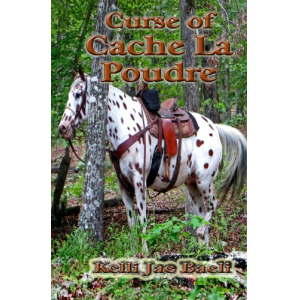 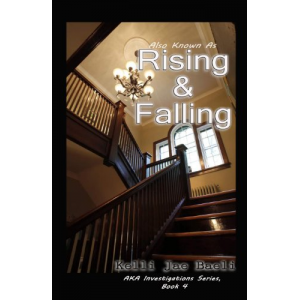 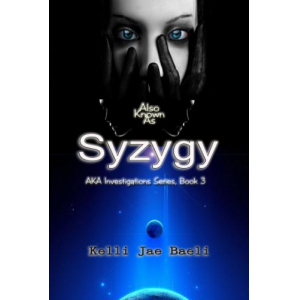 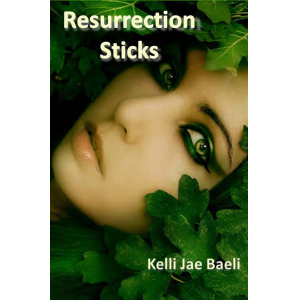 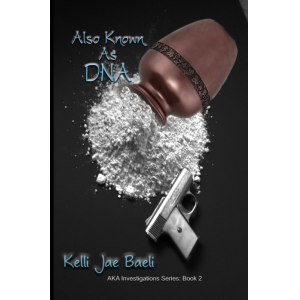 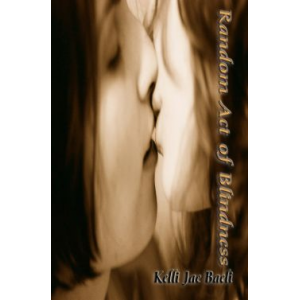 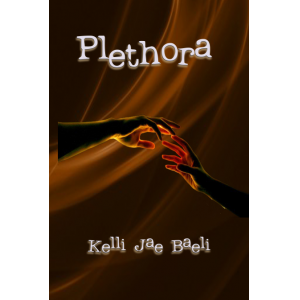 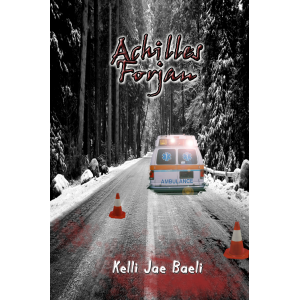 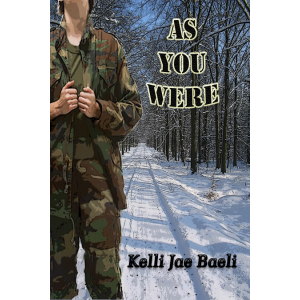 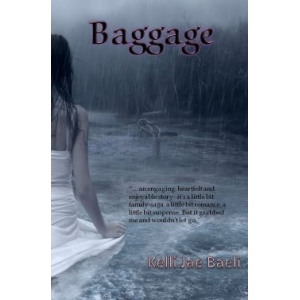 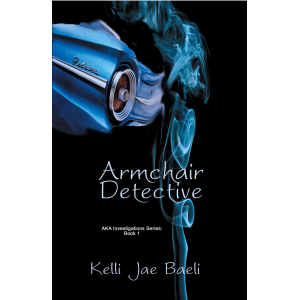