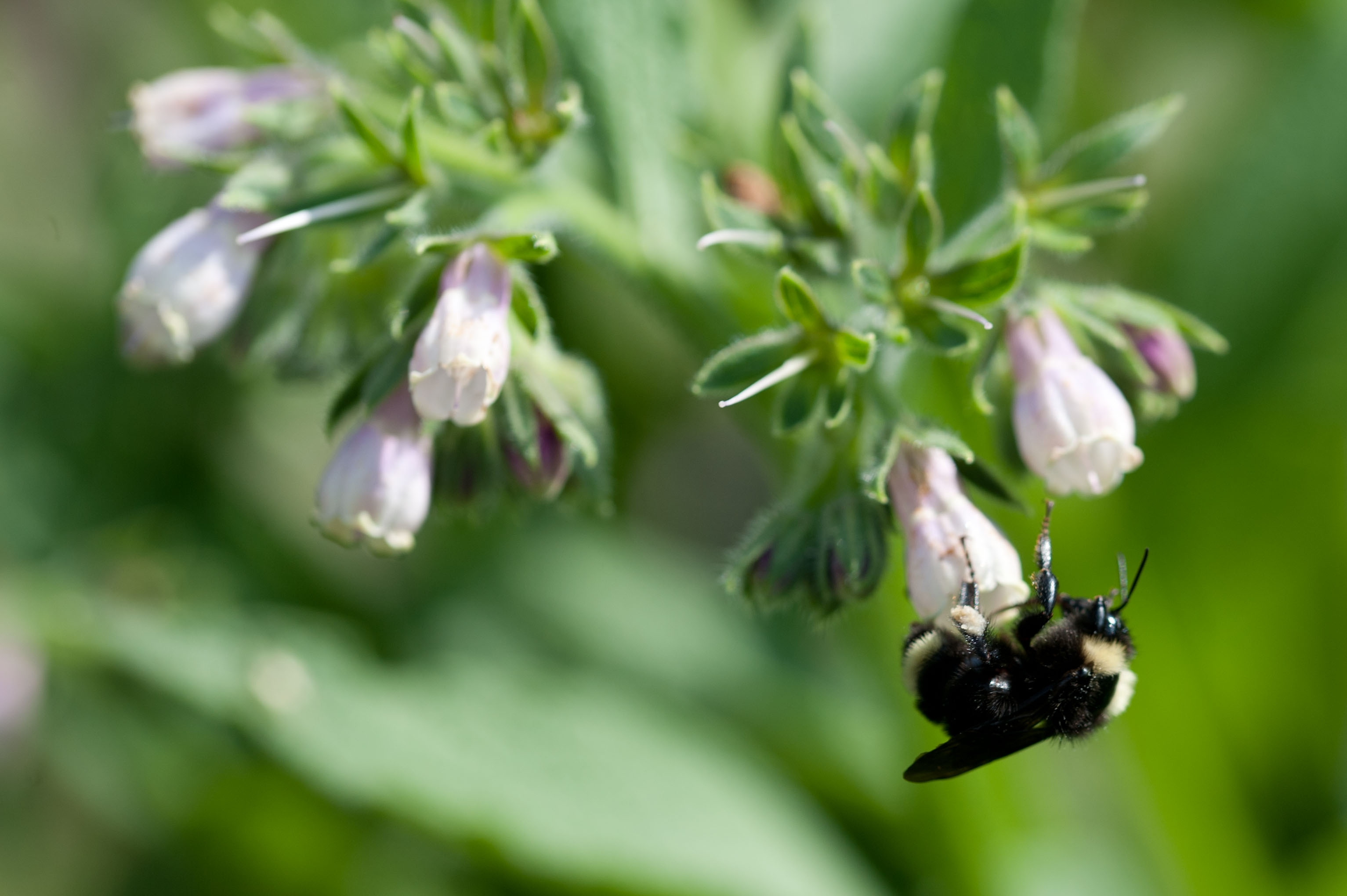 Best selling author Kenneth G. Eade (Ken Eade, Kenneth Eade) is an international business lawyer, based in Los Angeles, California, specializing in international law, Internet Law, appeals and complex litigation.  He is a member of the Bar of California, the federal District Court for the Central District of California, and the Ninth Circuit Court of Appeal.    He is also an accomplished filmmaker, author and a freelance writer for the Los Angeles Daily Journal and an environmentalist and founder of http://beebay.org.

Mr. Eade was recently presented with a plaque by Martindale Hubbel for his 30 years of service to the community as a California lawyer. 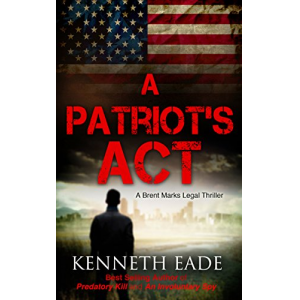 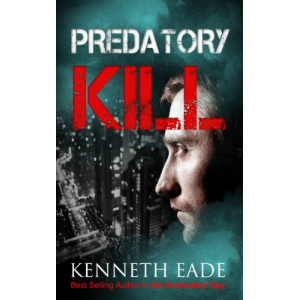 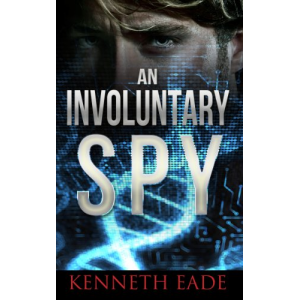 An Involuntary Spy: A GMO Thriller 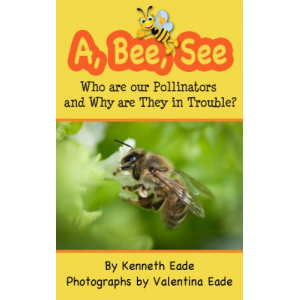 A, Bee, See: Who are our Pollinators and Why are They in Trouble? 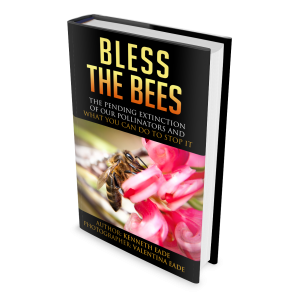 Bless the Bees: The Pending Extinction of our Pollinators and What We Can D...

1. Could you tell us a little bit about yourself?
I was born in the US, and spent a part of my childhood overseas.  After moving back to the US when I was 12, I finished growing up there and was the earliest graduate in my law school, going in to the profession at the old age of 22 years.  Since making a career in law, I have moved back to Europe and now live in France, where I work on my books.  My wife, Valentina, is a professional photographer and we often work on book projects together, such as "Bless the Bees."  All the bee, butterfly and bird photographs in the book are done with her macro.

2. Describe your book An Involuntary Spy: A GMO Thriller in 30 words or less.
"An Involuntary Spy" is the story of a regular guy, put into a high profile job, who learns of collusion between his employer and government agencies to bring genetically engineered food products to the market which both the employer and the government know are dangerous for human consumption.  He steals classified government documents and flees the country to blow the whistle on them.  During his plight, he is chased by government agents and is in a state of constant danger, including the danger of assassination.  It is a thriller with such a contemporary and truthful premise that most people find it terrifyingly real, even though it is a work of fiction.
3. What was the hardest part of writing your book?
It was not hard to write at all.  Having the time alone to myself to do it was the greatest challenge.

4. What books have had the greatest influence on you?
I like "The Believing Brain" by Michael Shermer.  I also think that I have been influenced by "Farenheit 451" by Ray Bradbury and "1984" by George Orwell.  You will find their ideas lurking in "An Involuntary Spy."

5. Briefly share with us what you do to market your book?
I tried to obtain a good cover, make an enticing description, and select the right key words so people can find it.  Secondarily, I have built a presence for it on the Internet with blogs, book giveaways, and site and review submissions, as well as discussing it with journalists.  I am waiting for three articles to come out which should mention me in some way.  Finally, I have used both KDP promotions; the free promotion at first, which resulted in 8,000 downloads and the countdown promotion, which sold about 800 books, getting An Involuntary Spy back onto the charts, but not in the number one slot that I coveted.

6. How do you spend your time when you are not writing?
I spend time with my family, play golf and travel.  Where I live is a good base for low cost travel to amazing places.

7. What are you working on next?
I'm working on my next novel, "Predatory Kill," which is a legal thriller that focuses on predatory mortgage lenders.  In pursuing a RICO (recketeering) case against a major bank, my hero is confronted with the question, "Can a bank be guilty of murder?"