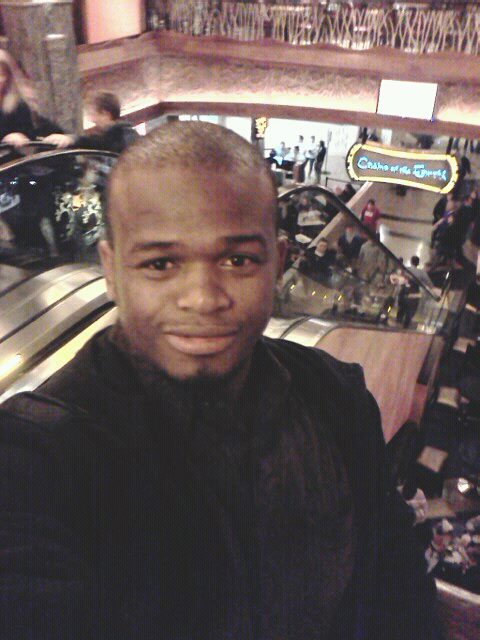 Kevin Allen is Author of such books as Into the Vein: Revelation & Revealer, Unlocking your Success Gene, Mal's Complication, and Shadow of the Streets: Midnight. Writing in an unconventional style the author brings a fresh voice to the literary world and an imagination that will challenge the mind. Find more on Kevin Allen by visiting http://facebook.com/metawriter and subscribing or visit me on Amazon http://amazon.com/author/metawriter 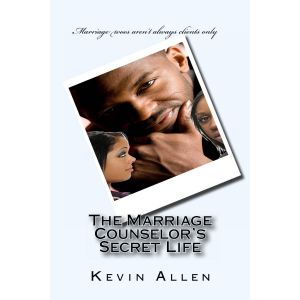 1. Could you tell us a little bit about yourself?
Kevin Allen has been described as an eccentric whom has a way with words. Kevin was born and raised in Jamaica, migrating to the United States in the mid-eighties. Kevin's imagination was always the most active part of his mind from his younger days. He was always a good storyteller and would not hesitate to make something up on the spot. Kevin Allen's first completed piece of literature, which he is quoted as saying, he is sure needs heavy revision, was a screenplay titled, "Deadly Sinners", which is sitting in the Library of Congress today. He have since written a few novels, which can all be found on Amazon, B&N, Smashwords, and other online retailers.

2. Describe your book ‘Consensual (New Breed)’ in 30 words or less.
Consensual is a roller-coaster thrill, of a crime/romance Drama, chock full of Action, sensual romance, and unbelievable outcomes. It has everything that makes a novel read-worthy to every adult.

3. What was the hardest part of writing your book?
Deciding whether or not I wanted to include the full sensual content I ended up putting in. I first struggled with the idea that I wanted the novel written for general audiences, but after starting and knowing where the direction was going, it was inevitable that it be included. One cannot depict the marital problems a couple is facing without showing exactly what they're going through. Thus I included everything I could about their lives, and love lives; the drama that unfolds in the middle of a serial killing case, along with the familial problems of our prominent detective and his partner.

4. What books have had the greatest influence on you?
I would have to say books written by Langston Hughes. Although most were short stories or collections he had a way of putting the plight of African-Americans into words. Whether it was through poetry or just outright comedies, he always put it together right. Star trek series, Hardy Boys, and so many others also opened my mind to writing as well.

5. Briefly share with us what you do to market your book?
So far I have used Piece of Cake PR, I am currently using Bookbuzzer, I have attempted using an online promoter and such. I am also considering paying for a slot on Internet Radio for an interview. I also have an active Blog which I use to try and get the word out.

6. How do you spend your time when you are not writing?
I spend my non-writing time working, freelancing, or spending time with my daughter, or daydreaming. Writing is great when I can sit and add words. But there is no better feeling than the time I have with my daughter. She is a big influence on how I write my female characters, strong and influential.

7. What are you working on next?
My work in progress is called, Unlovable Angel. About a woman who has been alone her whole life due to her circumstances. Then someone that hurt her in the past shows up and changes everything she's known and believed. After that I will be working on, Eyes to my Broken Spirit, about a young white woman who ends up working in an old peoples home and meets a woman from the close of the civil war era. There will also be two other releases, The Marriage Counselor's secret Life, and, Never Alone, which will both be released through Indie Publisher, Game Changing Publications at the end of the month and hopefully the following month.
Kevin Allen - Author
Author Website: http://alphauthor.wordpress.com