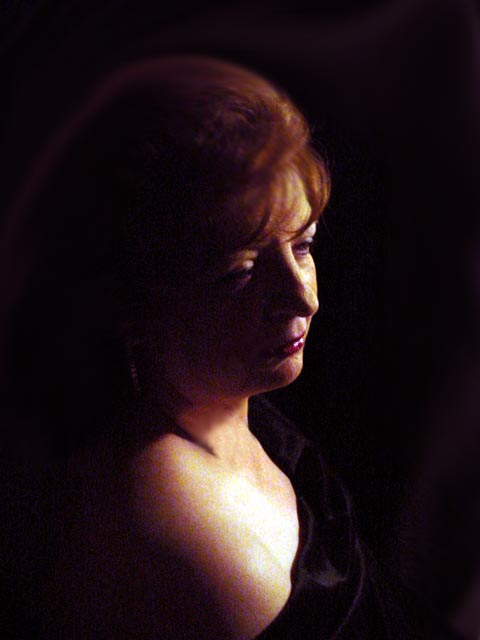 Kitty Sutton was born Kathleen Kelley to a Cherokee/Irish family. Both sides of her family were from performing families in Kansas City, Missouri and Kitty was trained from an early age in dance, vocal, art and musical instruments. Her father was a Naval band leader. During the Great Depression, her mother helped to support her family by tap dancing in the speakeasys even though she was just a child; she was very tall for her age but made up like an adult.  Kitty had music and art on all sides of her family which ultimately helped to feed her imaginative mind and desire to succeed.

Kitty married a wonderful Cherokee artist from Oklahoma, in fact the very area that she writes about in her Wheezer series of novels.  After raising her family, Kitty came to Branson, Missouri and performed in her own one woman show there for twelve years. To honor her father, she performed under the name Kitty Kelley. She has three music albums and several original songs to her credit and is best known for her comical, feel good song called, It Ain't Over Till The Fat Lady Sings. Kitty has been writing for many years and in 2011 we accepted her manuscript of a historical Native American murder mystery. First in a line of stories featuring Wheezer, a Jack Russell Terrier and his Cherokee friend, Sasa, it is called, Wheezer And The Painted Frog. Kitty lives in the southwestern corner of Missouri near Branson with her husband of 40 years and her three Jack Russell Terriers, one of which is the real and wonderful Wheezer. 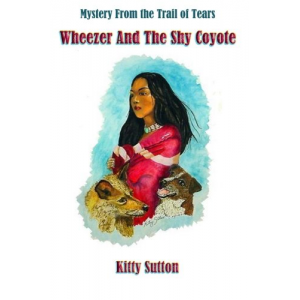 Wheezer and the Shy Coyote: Mystery From the Trail of Tears (Volume 2)... 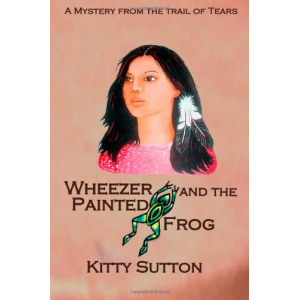 Wheezer & the Painted Frog: Mysteries From the Trail of Tears 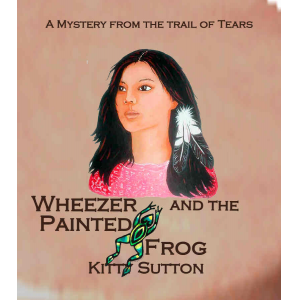 Wheezer And The Painted Frog