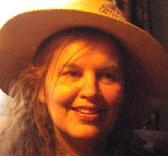 I was born in Crosby, Liverpool and now live in Devon.

My punk novel, 'Fall Of The Flamingo Circus' (1990), was first published by Allison & Busby and by Villard (American hardback).

Other shorter work has appeared in Skrev's avant-garde magazine 'Texts' Bones', including a shorter version of my satirical novel 'Lost The Plot'.

I have had other short stories published and shortlisted.

I have also received a Southern Arts bursary for my novel 'Where A Shadow Played'. 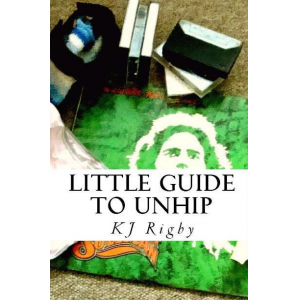