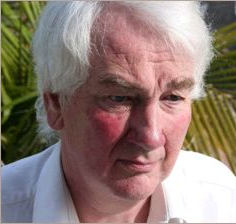 Born in Lancashire in the UK during the post war baby bulge I have had a fantastic life that itself reads more like a novel than reality!

As a boy I taught the Beatles how to ice skate! Bill Gates's little computer company was smaller than mine in 1975 and I refused to join him in the US! We worked together later producing Windows for the IBM PC! Got me noticed and I was voted runner up in the UK 'Young Businessman of the Year!' and invited to join Maggie Thatcher's think tank - fun since she did listen to our suggestions!
I married a South African and got involved with the Free Nelson Mandela campaign, he shook my hand and thanked me for my efforts years later!
I have always written, editor of the University Student rag, loads of technical manuals including some published, paper, books on the sport of Gliding!
Came to New Zealand six years ago with my second beautiful wife!. 100% Pure NZ is far from the truth! We are all dying from the pollution around and in our house! The authorities will not do anything and we are trapped by the bank and having all our assets tied up here!
Now seriously disabled due to the toxins, I have spent the last three years fulfilling my life's ambition, being a full time author.
I trust you love the books as much as I do, they allow your mind to soar to places new and experience true freedom! 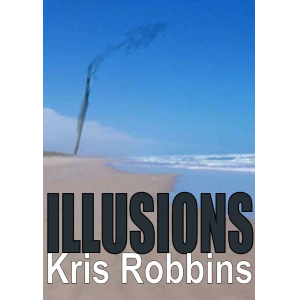