Born in Ely, Nevada Kurt Burnum grew up in small town atmosphere not far from Salt Lake City Utah. Graduating from White Pine High School in 2002 he lead the life of a Blackjack Dealer in The Northeastern Nevada Casinos such as the Hotel Nevada and Gambling Hall in Downtown Ely. Currently living in the high desert of Southern California he resides with his Wife and Life Long Partner Celeste and six year old Cat Gabriel. His next best love is for The Great Pyramids of Egypt, the paranormal and his personal religion of Eckankar.

Besides those qualities he also possesses medical disability suffering from a mental disorder listed as Schizoaffective Bipolar Disorder, and has a supplemental income through Social Security Disability. Beyond that he's just a regular middle aged guy with a small family and a small group of tight nit friends. As far as being an author he says that he has no intention of writing another book big or small, "unless" he says, "Something else comes up!" Hopefully we will hear from him again! Thank you everybody and to you Kurt Burnum for all your hard work... 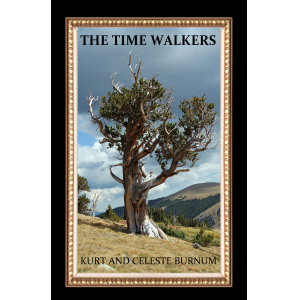 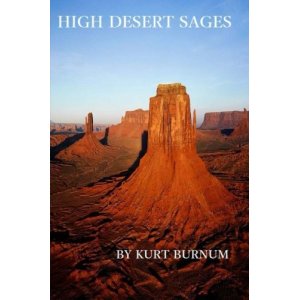 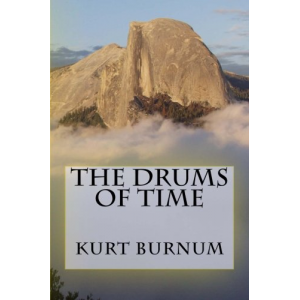 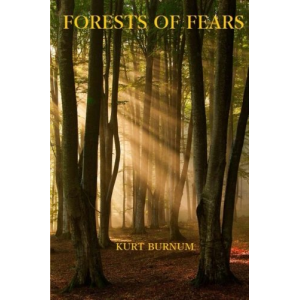 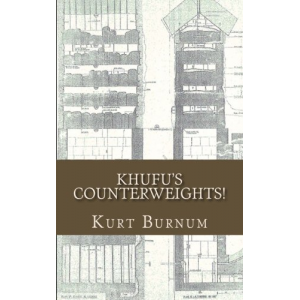 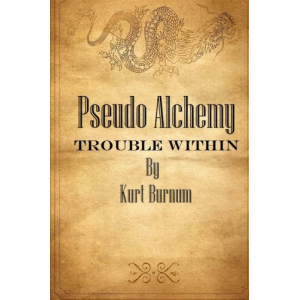 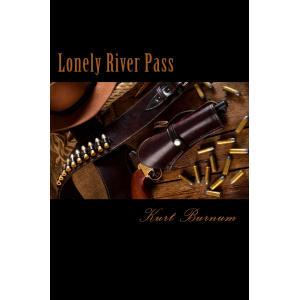 1. Could you tell us a little bit about yourself?
I’d like to talk to you a little bit about myself, and the substance of my Novels that I’ve written in the last eight to ten months, or ever as a matter of fact! The question I get most often from both friends, but also my readers, not to mention a possible distribution library is, "Why did you do it?" What had prompted you to go through being a high school drop out with a failing grade in English, (Which was now right around twenty one years ago, in the year of 1993.) That was when I was still a Senior Student at Firth High School which was located in a little potato growing community of Basalt which situated about two hours north of Pocatello, Idaho located just off of I-15, and just north of the Utah/Idaho state line. I was scheduled to graduate there for the first time in the year of 1993. You got it. The class of 1993. The problem was, they took me out of my remedial English program that I was in, and forced me into a class where the spelling and sentence structure of the English language seemed foreign to me which was what kept me from graduating high school with the rest of my class. That postponed my graduation up until early fall, back in the year 2002. I had a job. That wasn’t the problem. So, why was I pursuing a high school diploma this late in the game? I mean, I could’ve just as easily continued on the same way that I’d been doing for such a long time ago, but what I’m finding out now after what turns out to be at this point in time, which was all of nine years ago.
So, you still might be wondering, "Why did I go from being a thirty nine year old guy with little ambition to have found such a creative outlet that is both therapeutic to me, and serves my needs as a person." These books are my passion. The questions, "How, and why?" are largely due to frustration with by Jean-Pierre Houdin, and his internal ramp theory, but only after finding the evidence to the contrary of his theory, and when I approached him about it, that didn’t seem to matter to him! He had made his cartoon, "Khufu Reborn", and the nations were all eating it right up with the story of a possible internal ramp, and a forty three meter high seven degree sloping construction ramp that he says, "They recycled these stones of the exterior ramp, re-cut, and then re-used them to finish constructing Khufu, and when I presented another possible theory to him that was contrary to what he had been saying all along, So, he flew off the handle and accused me of, "Using his theory to support my own." Of which I can accept. All except for the fact that the pyramids and the truth about the way they were made can’t belong to one man as a possession. Besides, "Jean-Pierre seems to forget that a gentleman by the name of Kurt Mentdelssohn who had written the book, "The Riddle of The Pyramids." Which was printed back in they year of nineteen, and seventy four all about a secret passage that was leading back out of The King’s Burial Chamber which turned out to be a prelude to my first book Khufu’s Counterweights!

2. Describe your book Forests of Fears: A Time Walker Novel in 30 words or less.
Once I found out that I could do it. (Writing that is.) I then began working on my next book at that time. A it would be short novel gathered from several different old manuscripts that I had written strictly out of boredom. One day I just started to combine them together to from a novel. Of which was written by me, and edited by my wife, Celeste. I called the book, "Pseudo Alchemy" which turned out to be a book that I also enjoy reading to myself, but because of the books overall demeanor, and the way it was written it seemed to be, just that I was now, "Thumbing my nose at society in general." And while I was writing, "Pseudo Alchemy" that’s what gave me, ‘The wind beneath my wings!" so to speak which allowed me to start a new story. One that had later received It’s title name of "Lonely River Pass" which this time was a strictly fictitious storyline called, "A Time Walker Novel, by Kurt, and Celeste Burnum!" and it just blossomed from there. The next book in the series is called, "The Drums of Time", the third, "Forests of Fears", and finally a book that I called, "High Desert Sages" after some of the wise men that I’ve encountered along the way. All four of these books are about The Eternal Life Giving Fountain of Youth, and its three wishes. Now we must move on to higher ground, and discuss a little bit about myself. Interestingly enough, I first started out as a Card Dealer working in all of the different Northern Nevada Casino’s, and towns. That only lasted long enough for me to be able to achieve the position that I’m in up to this very day. Here are some questions appointed to me by Freado, and Bookbuzzre.com so you don’t’ think that I’m just tooting my own horn…

3. What was the hardest part of writing your book?
Keeping the time line straight
4. What books have had the greatest influence on you?
"The Spiritual Notebook, written back in the sixties by an author with the name of Paul Twitchell.

5. Briefly share with us what you do to market your book?
Any way that I can, really. I have absolutely no room in my budget to market my books. But, there are a few exceptions who will add your listing to their professional locations such as this one and a few others that I’m not going to mention…

6. How do you spend your time when you are not writing?
Playing, "Need for Speed" car racing games for windows 8…

7. What are you working on next?
I’m hoping to team up with, or just write an interesting article about the 1960’s self proclaimed, "King of The Hippies!" Mr. Art Kunkin who was the editor for the counter culture movement on The War in Vietnam called The Los Angeles free press. He’s an Alchemist who lives just down the road form my apartment. He claims that he can stop the aging process by consuming radioactive isotopes So far he hasn’t returned with an answer although we were able to have him over to our apartment for a visit. Try to locate him for further details at stopagingrightnow.com