Since taking her first steps, Lea has been exploring the world from an artist’s eye, with the unique ability to view everyday things from a new perspective.

She began drawing the Olet characters as a young child to occupy herself while sitting in church.  There, she would fill the bulletins (and an occasional hymnal or two) with her characters in illustration of the sermon and people around her.

She went on to study art both in school and extracurricular courses under the tutelage of visiting artists like Mon Quan.  She is versed in diverse medium including oil, pastel, watercolor, digitally generated art, basketry, pottery and various other art forms.  She has also written several science fiction books.   But she especially enjoys telling stories through the Olet illustrations … little characters no more than an inch or two high that can speak volumes without saying a word. 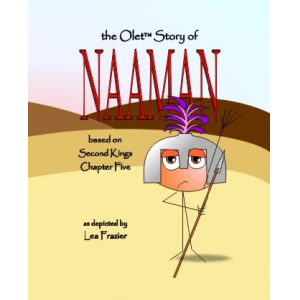 the Olet Story of Naaman 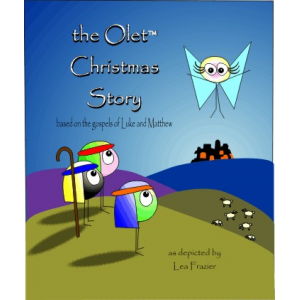