LEE CHILD is British but moved with his family from Cumbria to the United States to start a new career as an American thriller writer. His first novel, Killing Floor, won the Anthony Award, and his second, Die Trying, won W H Smith's Thumping Good Read Award.

He lives just outside New York City, with his American wife, Jane. They have a grown-up daughter, Ruth, and a small dog called Jenny. Lee fills his spare time with music, reading, and the New York Yankees. He likes to travel, for vacations, but especially on promotion tours so he can meet his readers, to whom he is eternally grateful. 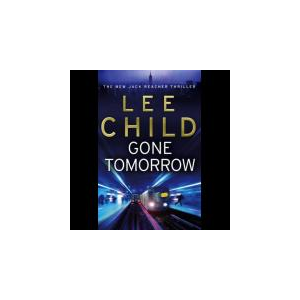