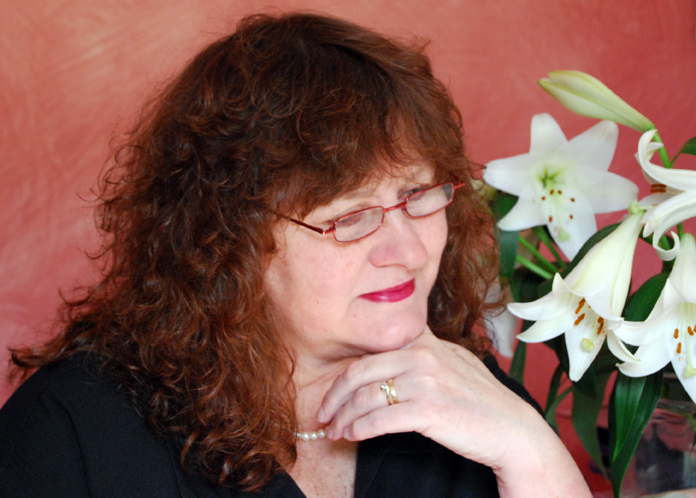 Lynda Cookson was born in South Africa in June 1954. Her writing career began while she was working for a newspaper in Kwa-Zulu Natal, and in 1987 she wrote a children’s Christmas play called “Suzie’s Letter to Santa”, which was produced locally.
Writing took a back seat when she started her own handmade papermaking business called “Paperways”, although she wrote and published “How To Make Handmade Paper” to form part of the papermaking kits her business manufactured. It was only after Lynda and her husband, Alan, immigrated to Connemara on the West Coast of Ireland in 2001, that she felt able to pick up her career as a writer.
In 2005 she began writing monthly artist profiles for the “Now” group of glossy magazines (Galway Now, Limerick Now and Cork Now), interviewing thirty-three artists a year. That same year she wrote “The eArt Directory”, a workbook assisting artists in promoting their work through the Internet, and curated / part-authored the “Art In The West” catalogue. The second edition of “The eArt Directory” and "How To Make Handmade Paper" have both been recently published as an ebook and CD versions, and many of her articles can be found in Irish magazines. 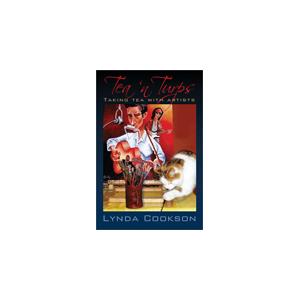