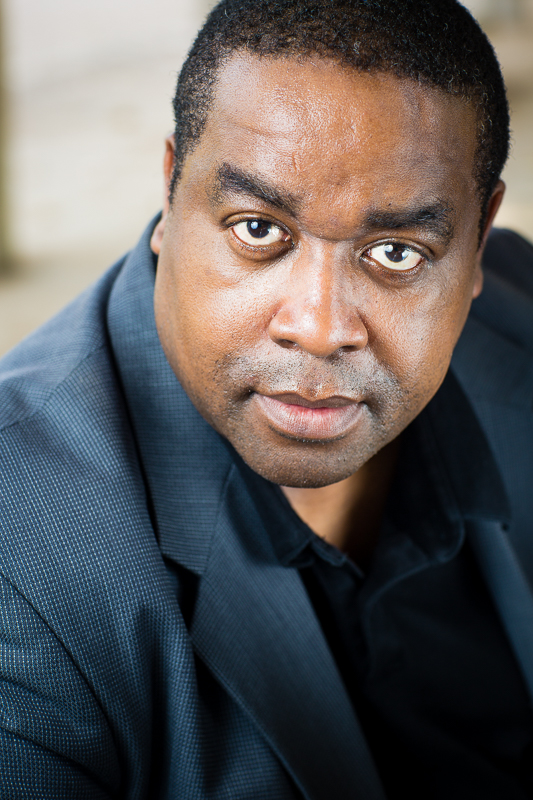 Michael Anthony Phillips was born in St. Louis, Missouri on July 20, 1961. His father worked as a Private Investigator and was an avid classic movie watcher who kept Michael up late at night watching movies with him. As a kid Michael and his brother Sam stayed up late nights listening to the Mystery Theatre the radio that carved Michael’s fondness for great storytelling.

Michael enjoyed playing Baseball as a youth and played all the way through College and being invited to several Major League camps for tryouts. Affected by the tragic death of Bruce Lee on his birthday in 1973, Michael became an avid Martial Artist and when he knew it was now or never to follow his dreams, Michael left his hometown to be an actor in Hollywood, and to study martial arts with Bruce Lee’s former students in the late 90’s through the next decade.

After working on countless television shows, videos, films, and commercials, he decided to try his hand at writing, and started screenwriting and writing short stories for various literary magazines.

Michael’s mother played a key role in his life while he pursued his craft, providing a place to stay when he came home from the West Coast, and peace of mind from multiple distractions.

After a decade in Hollywood, M. Anthony decided to put his acting aspirations on hold and returned to St. Louis to write fulltime. Having a passion to write about things that today’s Hollywood fail to grasp; M. Anthony is inspired to do things his way.

Now working on his fourth novel, M. Anthony Phillips hopes his name becomes synonymous with all the great writers of the present and the past, and to inspire a generation of writers of his own. 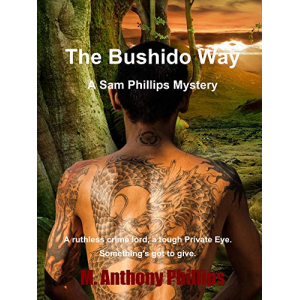 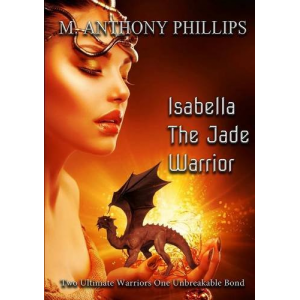 1. Could you tell us a little bit about yourself?
Well, my name is Michael Anthony Phillips. I'm from St. Louis, Missouri born and raised. The same hometown of a lot of stars like Cedrick the Entertainer, Nelly to name few. I've always been a dreamer. I played baseball half my life and had dreams of playing for the Cardinals, and even had a tryout with them and a few teams before I gave it up to practice martial arts. I also loved great classic movies and books.
When I wasn't playing baseball I was hanging out at the libraries reading adventure stories, and biographies of famous people. So in the late 90's I headed out to Los Angeles to pursue my acting career. I had my fifteen minutes of fame too. Eventually I always knew I wanted to write so here I am.

2. Describe your book Isabella - The Jade Warrior in 30 words or less.
Isabella the Jade Warrior for one is a coming of age story. It's about a little girl who is a loner because of her biracial features who finds out she has special powers and an amulet given to her by her dying mother changes her in many ways. An unearth dragon named Tianlong telepathically connects to her while he's in captivity to explain he's there to protect her. The two of them along with her family go on a dangerous adventure to the Far East to find his lost mate.

3. What was the hardest part of writing your book?
The hardest part to me was coordinating all the different characters from different parts of the world. I wanted to make a great adventure story that would take readers on a journey.

4. What books have had the greatest influence on you?
The most influential books I'd say would be The Count of Monte Cristo,To Kill a Mockingbird, The Color Purple, Amistad and more.

5. Briefly share with us what you do to market your book?
I have a website http://manthonyphillips.com/books and I also market with Bookbuzzer, Ask David, Goodreads, twitter, facebook and press releases and friends and family.

6. How do you spend your time when you are not writing?
When I'm not writing, which is almost never, I watch movies, and great stations like Turner Classic Movies, I still practice martial arts even though my waistline has expanded, and I date whenever possible.

7. What are you working on next?
I'm getting ready to release a detective book available only on ebook ''The Bushido Way" The Sam Phillips Mysteries, followed by a children's book. I'm currently working on a screenplay followed by my so called great American Novel in the summer A Tall Dark Sin.