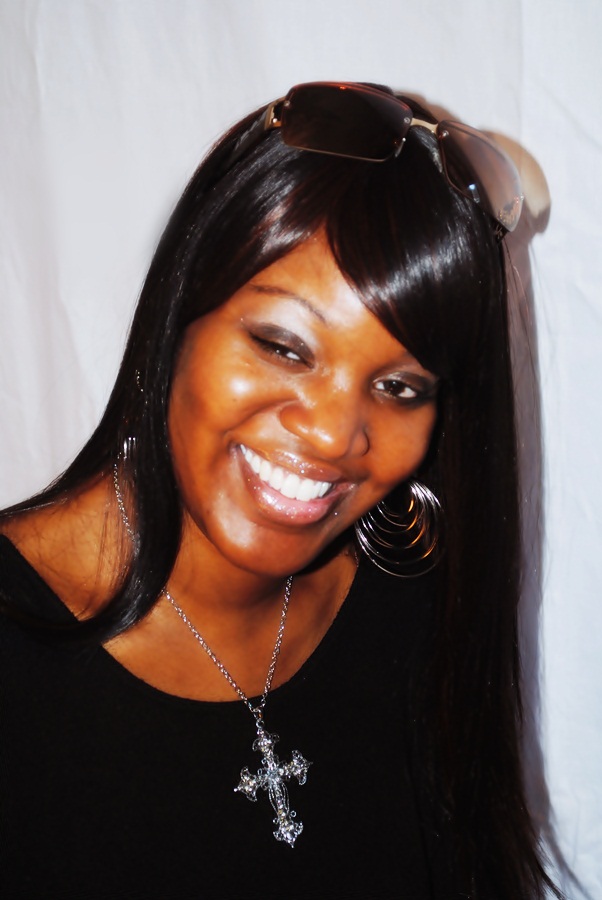 Her first novel, The Soul Of Toya Daniels, received wide acclaim from her peers, family, friends and other Authors. In 2008, she co-host with King Pen A.S. on the blog talk radio show, "Heat Mag Radio". It is with this experience where she launched her own radio show called "Mahogani Speaks" which is now "Community Source Radio".

In 2008, I had the pleasure of being a pep squad member to "The Cartel Pep... Squad" which was created by Essence Best Selling Author, Ms. T Styles. Myself and other members helped promote The Cartel books by hyping up Myspace with loads of Bulletins and spreading the word about their upcoming books and events. In late 2008, T Styles who is CEO of The Cartel Publications gave me the opportunity by putting my original book cover in the back of one the Cartel's hottest novels, "Hell Razor Honeys".

Life, Networking and Self Motivation has opened a whole new world for me. I write to inspire yet motivate others with inspiring words. No matter what I pen, my stories will touch you on some kind of level...one way or another!

"I love to motivate people to push themselves. I love to write to inspire others to think, not just read the words. I speak to not only motivate thy self, but to pass blessings on to someone else. I am a mother of two wonderful children who are my reason for all that I do. I'm here to inspire, motivate, and network with you above and beyond 2011!!" 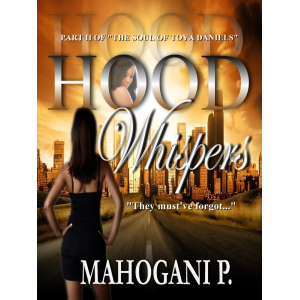 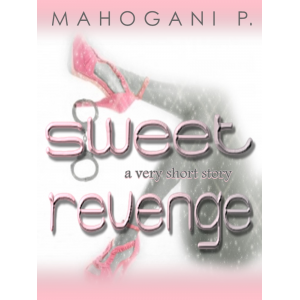 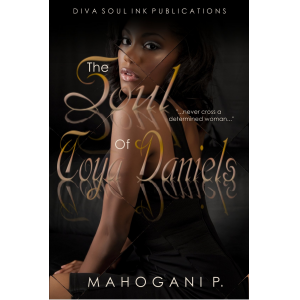 The Soul Of Toya Daniels