Mark Mirabello, Ph.D., the author of A Traveler's Guide to the Afterlife:Traditions and Beliefs on Death, Dying, and What Lies Beyond,  is a professor of history at Shawnee State University in Ohio and a former visiting professor of history at Nizhny Novgorod University in Russia. He has appeared on Ancient Aliens and America’s Book of Secrets on the History Channel as well as in the documentary The Kingdom of Survival. He is the author of The Odin Brotherhood, Handbook for Rebels and Outlaws, and the Pulitzer-nominated novella The Cannibal Within. He received his master’s from the University of Virginia and his doctorate from the University of Glasgow. He lives in Portsmouth, Ohio.

Mirabello's area of expertise is the "outlaw" history on the "frontiers and margins" of human civilization. He lectures on Alternative Religions and Cults, Secret Societies, Terrorism and Crime, "Banned Books," Intellectual History, and other subjects. According to Mirabello, "Never believe anything until it has been officially denied." 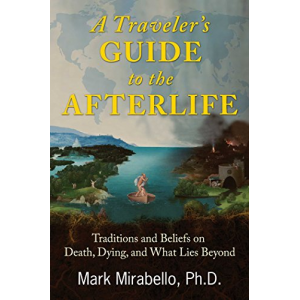 A Traveler's Guide to the Afterlife: Traditions and Beliefs on Death, Dying... 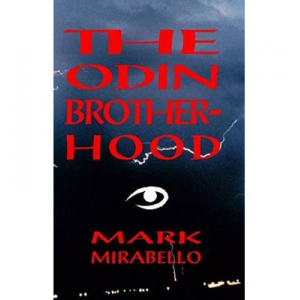 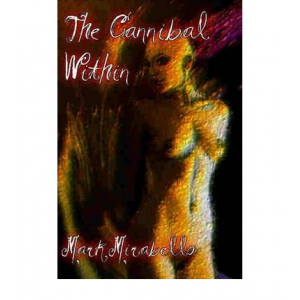 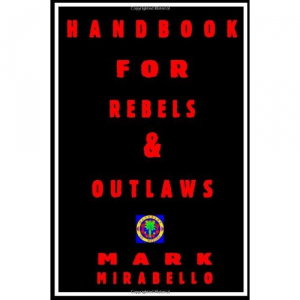 Handbook for Rebels and Outlaws