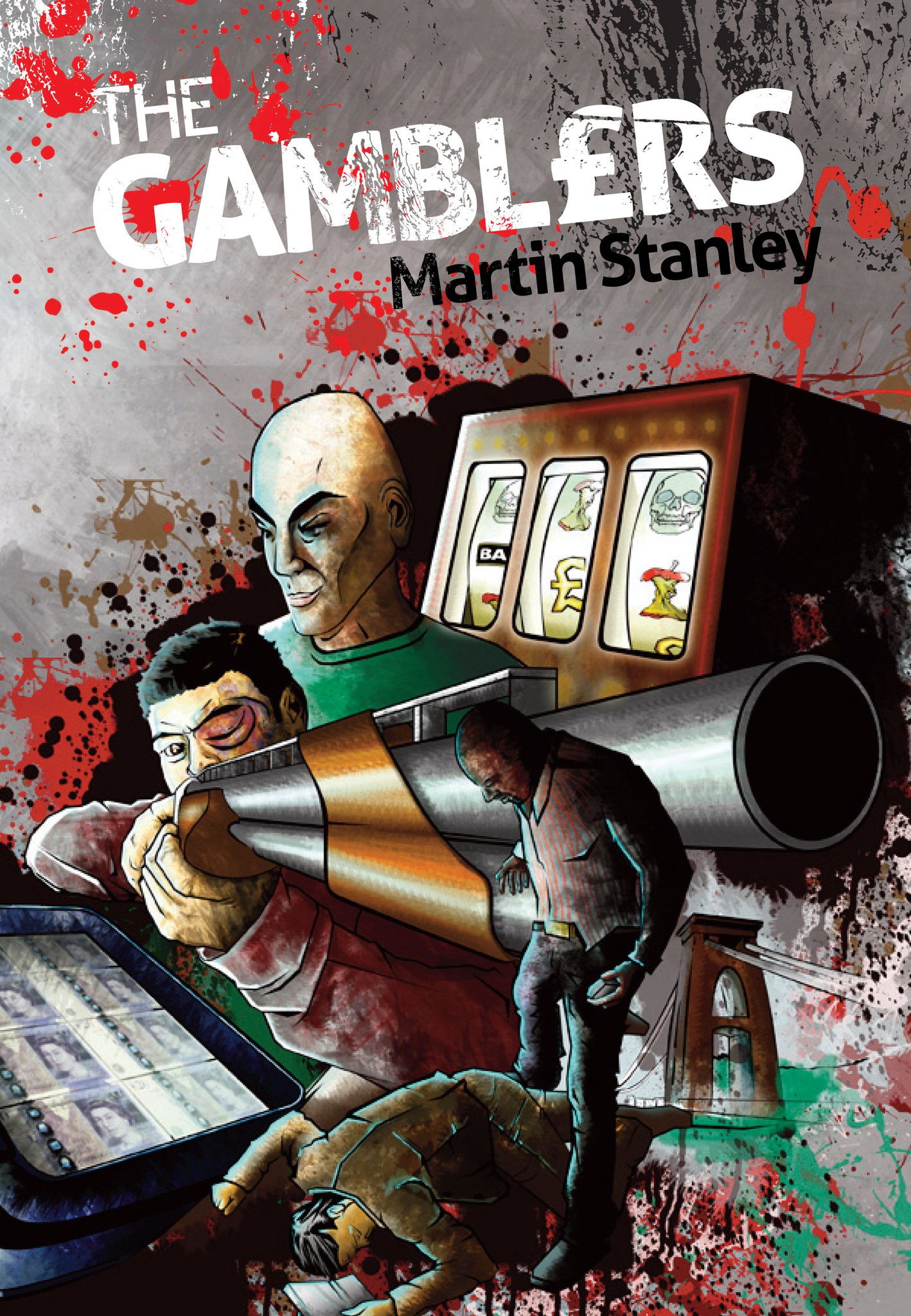 Martin Stanley was born in Middlesbrough in 1972. He was educated in Teesside and later in Bristol, where he studied graphic design.

He began reading at an early age. Although it was horror and science fiction that kindled his love of reading, it was crime fiction that really grabbed his attention. It began with Elmore Leonard, moved on to Jim Thompson and took off with his discovery of James Ellroy and, later, Raymond Chandler, Dashiell Hammett and Ross MacDonald.

He lives, works and socialises in London. He is the author of two crime novels, The Gamblers and The Hunters, and has a collection of short stories coming out soon. 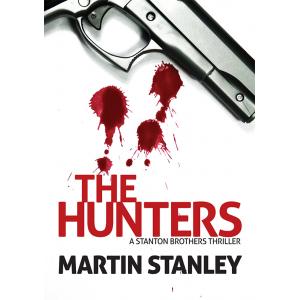 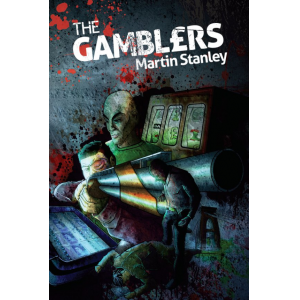