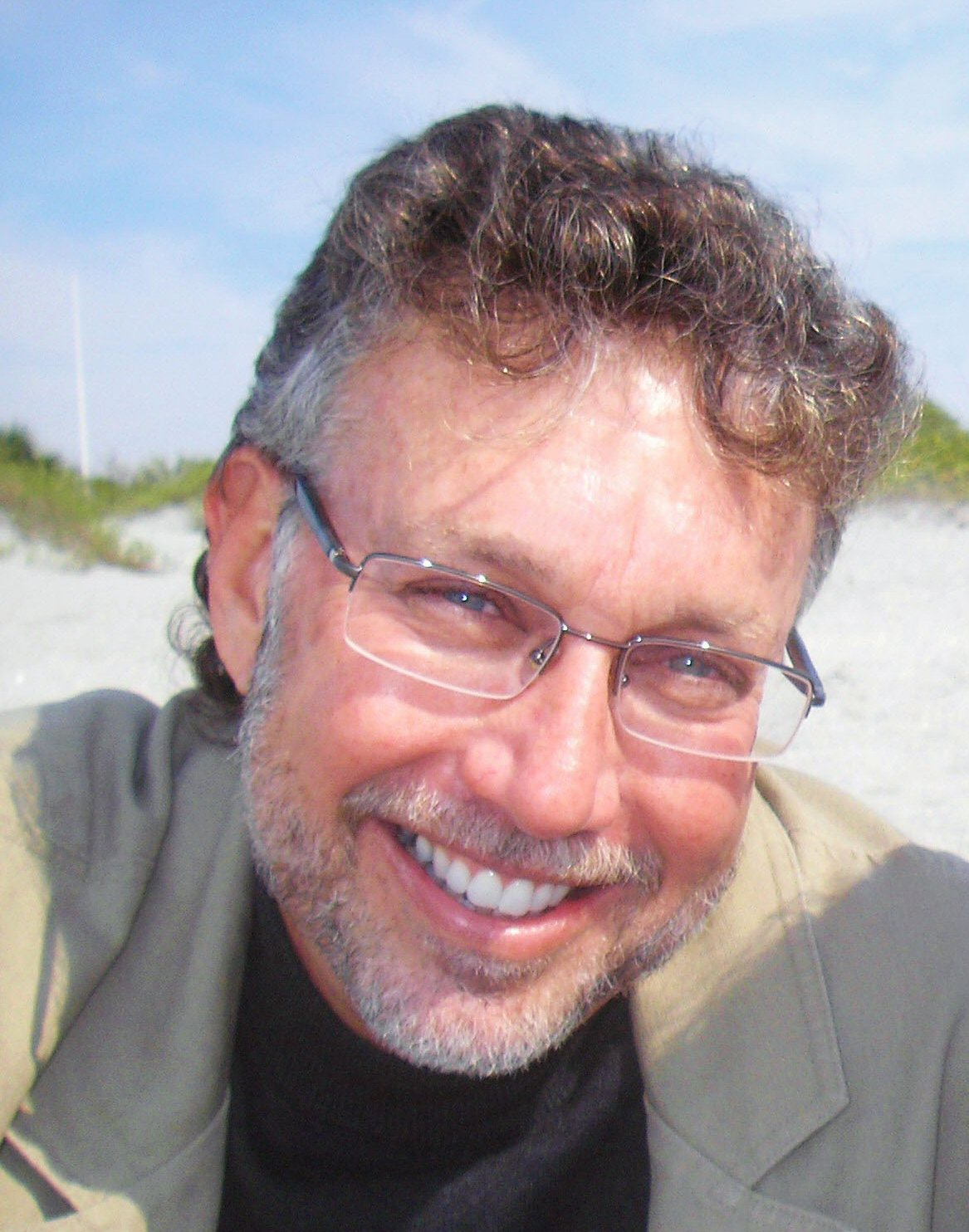 While you're there, sign up for our Newsletter; it's emailed every 8-10 weeks and your email address is secure with us. We never compromise our readers privacy! 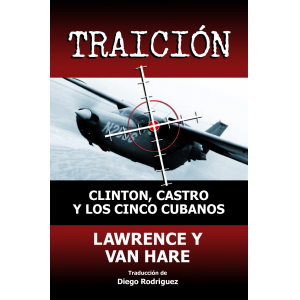 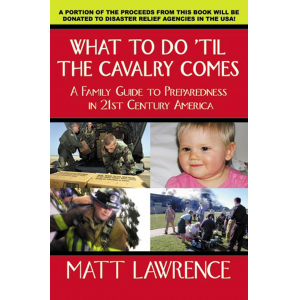 What To Do til The Cavalry Comes: A Family Guide to Preparedness in 21st Ce... 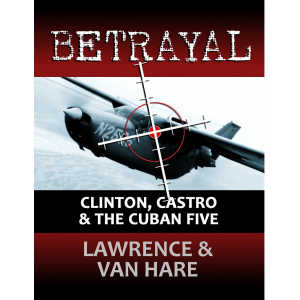