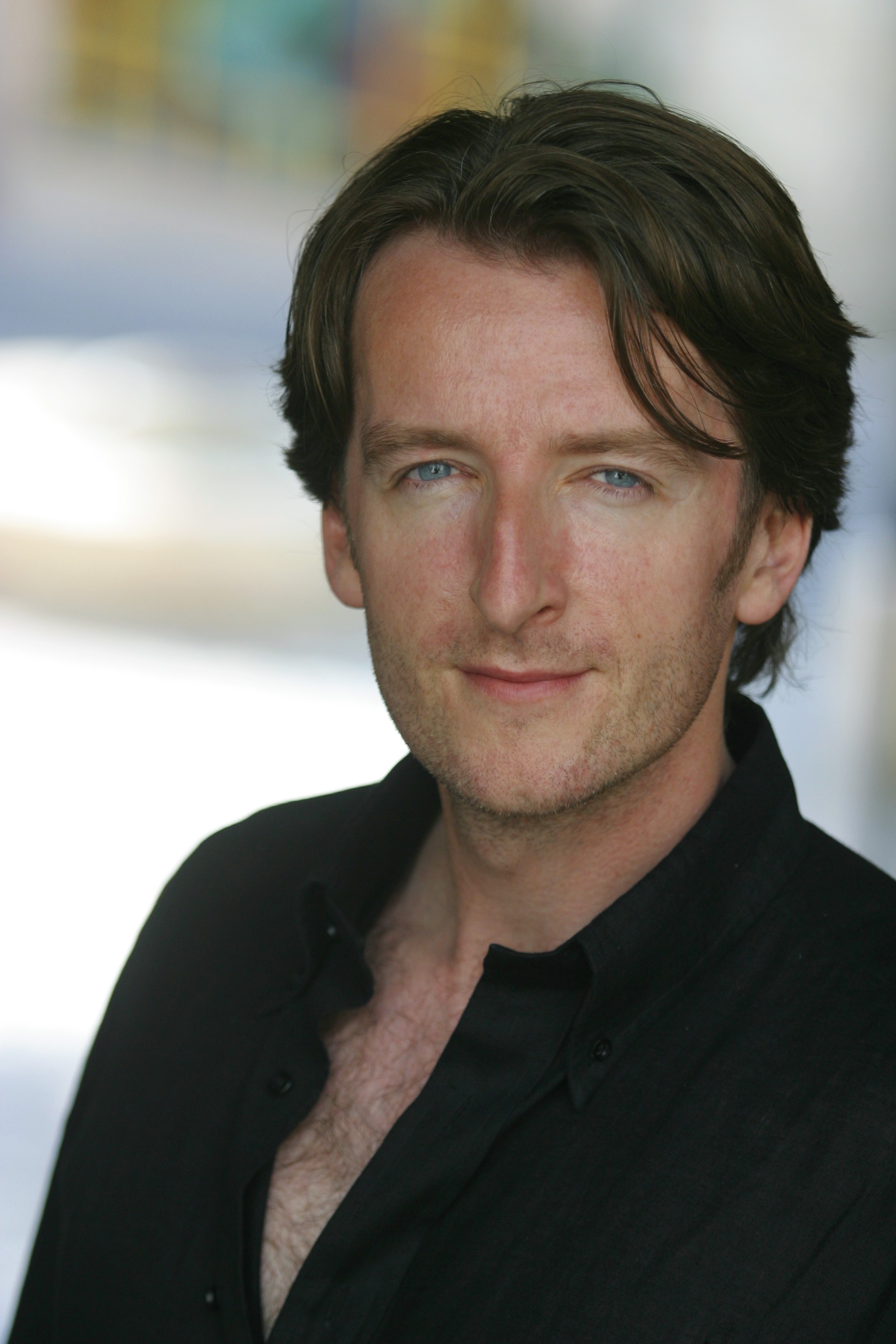 WHERE: I live in Jerusalem. I came here in 1996. For love. Then we divorced. But the place took hold. Not for the violence and the excitement that sometimes surrounds it, but because I saw people in extreme situations. Through the emotions they experienced, I came to understand myself.

BEFORE THE WRITING: There was never really a time before I wrote. I’ve been at it since I was seven (a poem about a tree, on the classroom wall with a gold star beside it.) But I arrived in the Middle East as a journalist with only a couple of published short stories to my name. First I wrote for The Scotsman, then Newsweek, and from 2000 until 2006 as Time Magazine’s Jerusalem bureau chief. I won some awards for covering the intifada. Yasser Arafat once tried to have me arrested, but I eluded him and decided to focus on fiction. I’d learned so much about the Palestinians – and about life – that didn’t fit into the limited world of journalism. So I wrote my Palestinian crime novels.

BEFORE JERUSALEM: I was born in Newport, Wales, in 1967. That’s my mother’s hometown; my father’s from Maesteg in the Llynfi valley. We moved around, to Cardiff and Croydon, then I studied English at WadhamCollege, OxfordUniversity with Terry Eagleton as my tutor. Contemporaries may remember me as the fellow with bleached blonde hair at the bar of the King’s Arms in the company of the Irish porters from AllSoulsCollege. I did an MA at the University of Maryland and lived in New York for five years before I hit the Middle East.

WHERE THE BOOKS CAME FROM: I wrote a nonfiction account of Israeli and Palestinian society called Cain's Field: Faith, Fratricide, and Fear in the Middle East in 2004 (Free Press). I’m proud of it, because it really gets to the heart of the conflict here – it isn’t one of those notebook-dump foreign correspondent books.

I was looking for my next project and came up with the idea for Omar Yussef, my Palestinian sleuth, while chatting with my wife in our favorite hotel, the Ponte Sisto in the Campo de’Fiori in Rome. I realized I had become friends with many colorful Palestinians who’d given me insights into the dark side of their society. Like the former Mister Palestine (he dead-lifts 900 pounds), a one-time bodyguard to Yasser Arafat (skilled in torture), and a delightful fellow who was a hitman for Arafat during the 1980s. To tell the true-life stories I’d amassed over a decade, I decided to channel the reporting into a crime series. After all, Palestine’s reality is no romance novel.

THE NOVELS: The first novel, The Collaborator of Bethlehem (UK title The Bethlehem Murders), was published in February 2007 by Soho Press. In the UK it won the prestigious Crime Writers Association John Creasey Dagger in 2008, and was nominated in the US for the Barry First Novel Award, the Macavity First Mystery Award, and the Quill Best Mystery Award. In France it’s been shortlisted for the Prix des Lecteurs. New York Times reviewer Marilyn Stasio called it “an astonishing first novel.” It was named one of the Top 10 Mysteries of the Year by Booklist and, in the UK Sir David Hare made it his Book of the Year in The Guardian.

Colin Dexter, author of the Inspector Morse novels, called Omar Yussef “a splendid creation.” Omar was called “Philip Marlowe fed on hummus” by one reviewer and “Yasser Arafat meets Miss Marple” by another.

The second book in the series, A Grave in Gaza, appeared in February 2008 (and at the same time under the title The Saladin Murders in the UK). The Bookseller calls it “a cracking, atmospheric read.” I put in elements of the plot relating to British military cemeteries in Gaza in homage to my two great uncles, who rode through there with the Imperial Camel Corps in 1917. One of them, Uncle Dai Beynon, was still around when I was a boy, and I was named after him.

The third book in the series, The Samaritan’s Secret, was published in February 2009. The New York Times said it was “provocative” and it had great reviews in places I’d not have expected – The Sowetan, the newspaper of that S. African township, for example.

OMAR’S NEXT TRAVELS: THE FOURTH ASSASSIN, the fourth novel in my series, will be published in February 2010. In it, Omar visits the famous Palestinian town of Brooklyn, New York (there really is a growing community there in Bay Ridge), and finds a dead body in his son’s bed… 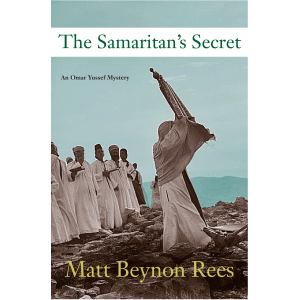