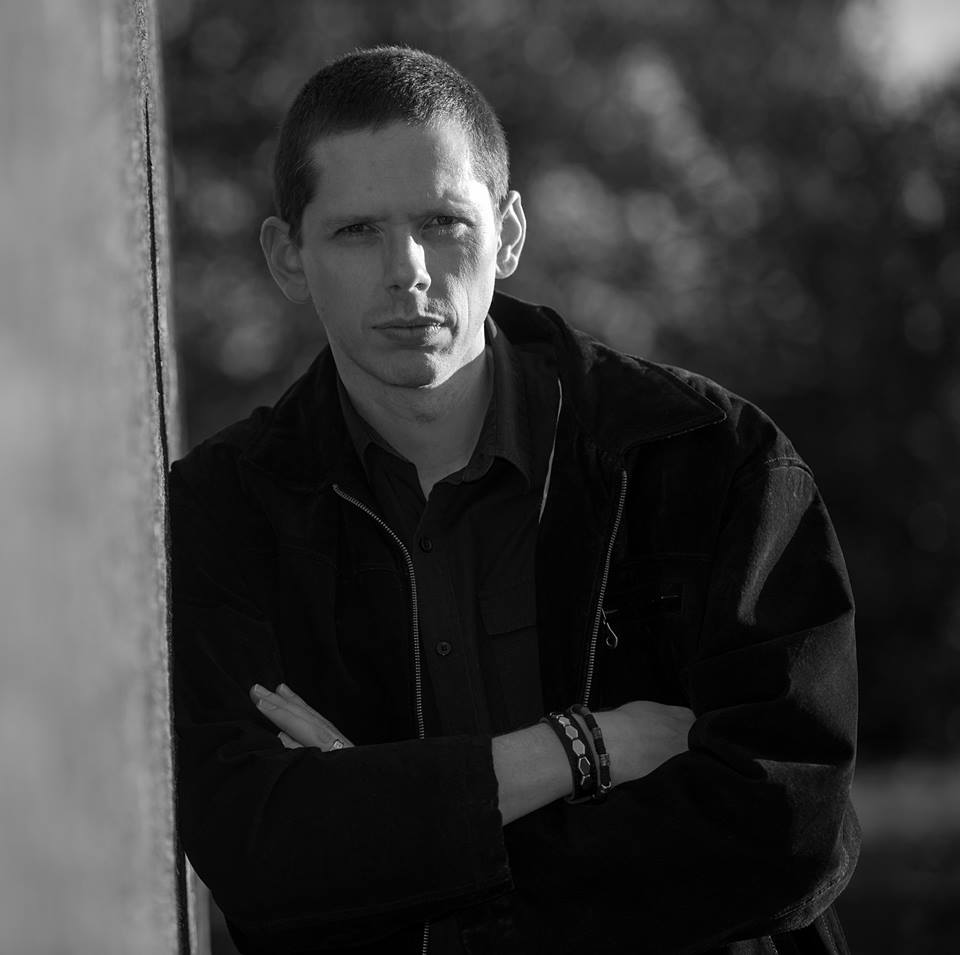 Horror Author Matthew W Harrill was born in Bristol in May 1976, during what was referred to in the United Kingdom as ‘that long hot summer’. Growing up in the town of Yate, he lived with his parents, sister and numerous pets, attending ‘The Ridge Junior School’.

At age 11, he was lucky enough to gain a place at Bristol Grammar School, a respected establishment in the city for over 450 years. Following the conclusion of his schooling, and picking up A-levels in Biology, Geography and Economics, he attended the University of Southampton where he received a 2:1 Honours Degree in Geology following three years study.

Matt has had various jobs over the years. Barkeep, labourer, cleaner, commercial motor insurer. The jobs that have become most important were the simple shop floor assistant at Tesco, since it is where he met his partner of 20 years (and wife of 11) Tricia, and the current job at Xerox where he has been implementing stock option and share plans for over a decade. The latter has allowed the bills to be paid so that he can write.

The writing began with a short story in 1999 that expanded continuously until it took on a life of its own and became ‘The Focus Stone’, book 1 of an Epic Fantasy series entitled ‘The Tome of Law’. A second book, ‘The Path of Dreams’ was completed and released, and then for various reasons, came a break in writing with the third installment ‘The Pages of Consequence’ only half finished (and set to remain so unless his publisher REALLY pesters him).

In February 2012, a thought hit Matt: ‘What if Hell actually did freeze over?’. It was a nagging thought, more of an epiphany. He pursued this thought tenaciously, bouncing ideas off of his friend and mentor, the NY Times Bestselling author and Writers of the Future competition judge David Farland (The Runelords) until a 2 hour brainstorming session ended up with a seriously workable idea.

Ten months of research later, Hellbounce was ready to be written. A year of writing during lunch breaks and bus journeys resulted in a manuscript that was picked up by pure chance by Heart Powered Publishing, and the contract was signed in November 2013. As of May 2014, the sequel ‘Hellborne’ has been completed, and Hellbounce was released to Amazon on May 30th 2014, with Hellborne to follow shortly. The third installment, ‘Hellbeast’ is in research phase.

In addition to David, Matt is always thankful to know the British author Juliet E McKenna, who has helped him countless times. He is a fan of fantasy, loving Robert Jordan’s ‘Wheel of Time’ series. He also has a lot of time for the truly bizarre horror of H P Lovecraft, citing this as an influence on his work. He also cites the fictional author ‘Hank Moody’ as an influence.

Matt currently lives in the town of Chipping Sodbury, on the edge of the Cotswold Hills, with his wife and 4 children. 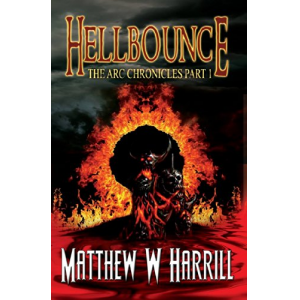