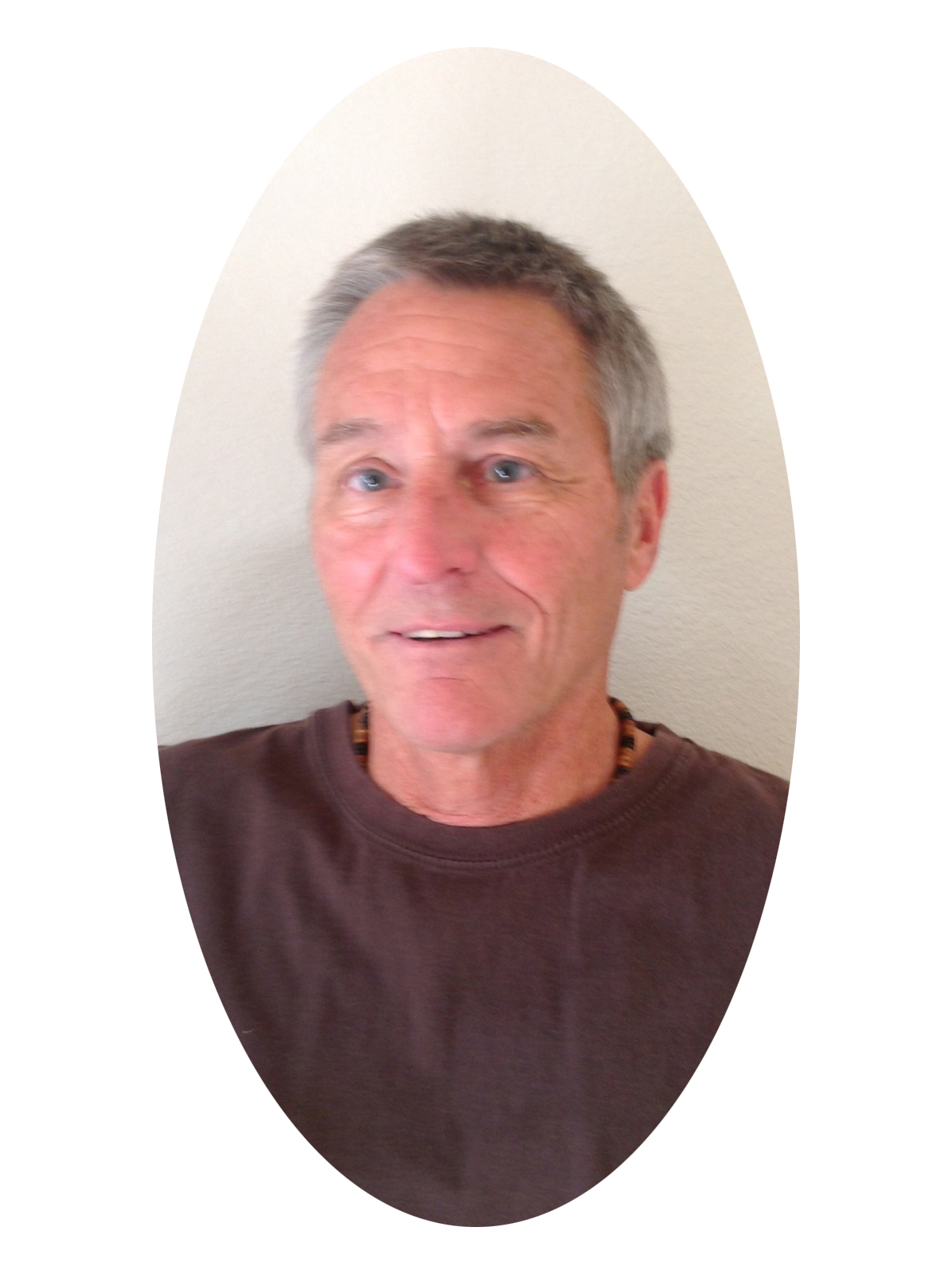 Michael John Fennick was born in Stamford, CT in 1950, forever tagged a member of the Baby Boomer population. There he received his primary and secondary education, but he checks the box of his desired degree in the field of Fine Arts as incomplete compliments of a lottery supporting the Vietnam War military draft that ended student deferments. His lucky number was 14. He is an avid sports fan and participant, and he values the relationship of preparation, teamwork and winning and losing to the understanding of everyday life while he continues to play beach volleyball on the sand of Hermosa Beach awaiting an intrinsically inevitable and final relocation to Maui, Hawaii. With a thorough appreciation for his childhood years, he began to realize the negative effect that the cold cast by winters had on his personality and the call of California beckoned him to settle in the Golden State in 1974. For nearly thirty years, he held the position of Development Project Coordinator in an aerospace environment until his retirement in May, 2013. His interests have always involved artistic creativity and he now attempts to satisfy that yearning with a newfound love in the composition of the words, paragraphs and sentences that lead to the authoring of books. His first undertaking began as a one time printing for his daughter, friends and family, but was well received and was eventually published in November, 2013. That novel, entitled PLAAAYBALL! in tribute to America’s favorite son, baseball, is written as what he defines as his “hidden autobiography”. Its pages transform the recollections, observations, conversations and opinions that formed his own life and combine them with the legends and factual knowledge of the game. The blending of these gives life to his cleverly created cast of characters and results in them being interwoven into a baseball themed story line.

The book itself is very nostalgic by design and will transport the reader to a much simpler, peaceful time that is reminiscent of the author’s formative years. He uses the intricacies, psychology and nuances of baseball as his pallet to paint a picture of that era and to keep alive those times that he felt were important and special. PLAAAYBALL! is a relaxing, humorous and thought provoking read particularly for anyone who grew up in that magical era and participated in some form of our National pastime.

Imagination has always been a catalyst in his world and in 2006, challenged him with a long repressed desire to market a novelty.

His most recent publication of “The Ongoing Saga of SLEIGHFRAMES” is the story of that journey accented with a nostalgic Christmas theme. This anthology of words, sentences, paragraphs, pictures and pages isn’t exactly how the author envisioned a book documenting his seven year journey with SLEIGHFRAMES to conclude. It was visualized to be a definitive success story; a saga that was conceived in a dream, procreated from imagination and envisioned memorialized in a shared victorious accomplishment. In its own unique and distinctive way, it possibly still was, albeit quite differently than its initially expected final chapter. 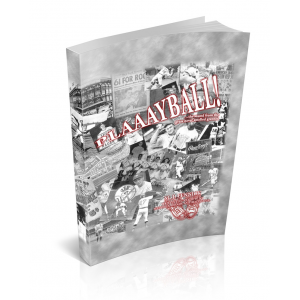