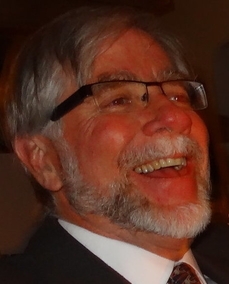 Michael Gallagher is an established author who began his writing journey with a gripping, post-cold-war espionage thriller: “Tsunami Connection”.  His strong-willed heroine Kefira delighted readers worldwide as she overcame enormous odds in preventing genocide and finding a way to trap a cunning and resourceful ex-Fenian terrorist named Macaulay.

Following strong sales in the English-speaking world, Michael’s work has recently been translated for distribution in Turkey and Germany.  Mike’s fast-moving style and unfailing eye for detail make his books very hard to put down once started.

Will Thomas ever shake off his run of bad luck?  From tough beginnings in the Bogside of Derry during the Irish 'Troubles', Thomas and his family slip away to coastal Maine. After more hardship, Thomas forms lasting bonds with Lanky and Billy and he embarks upon a career as a photographer.

Just as Thomas takes a job with an international news organization events threaten to overturn the world. On assignment, chance brings him Kefira, only to snatch her away in the blink of an eye. But all is not lost. Before the humanoids kidnap her, Kefira gives him a powerful technology.

Equipped with Nanotech, Thomas believes he can rescue her and defeat a reincarnated Mao Tse Tung in Central China. Can he master the nanosuit and reverse his fortunes? One thing is certain, he'll do everything in his power to try. 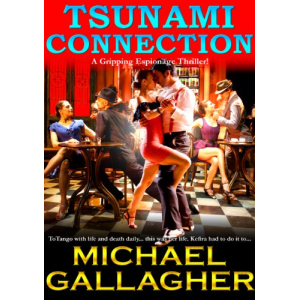 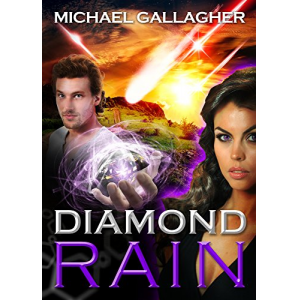