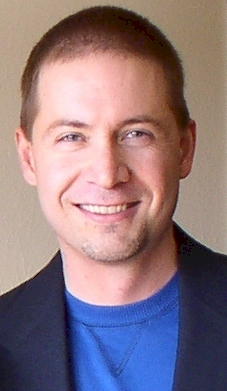 For over two decades, noted self-help author Dr. Michael R. Smith has helped thousands of people all over the world connect to their highest selves as a coach, healing practitioner, and spiritual medium.  Dr. Smith specializes in the unique niche of helping empaths and highly sensitive people recognize their empathic nature as a gift.

Dr. Smith's first book, The Complete Empath Toolkit, was released in 2009 and has become a top independently published title.  His second title, Navigating The Shift: Awakening Your Spiritual Gifts in Earth's New Age was released in 2010 and a revised second edition released for Kindle in 2013.

Over 800,000 individuals have been touched by the power of Dr. Smith's books, videos, audios, and guidebooks at EmpathConnection.com.  His transformative work has led to endorsements by New York Times bestselling psychic Sonia Choquette, along with notable appearances at the Omega Institute and in documentary films.  Michael lives in the mountains of Evergreen, Colorado just outside of Denver. 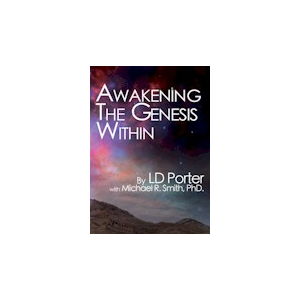 Awakening the Genesis Within 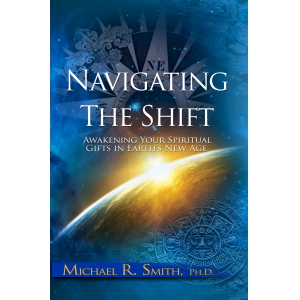 The Complete Empath Toolkit: A Guide to Spiritual Empowerment for Sensitive...